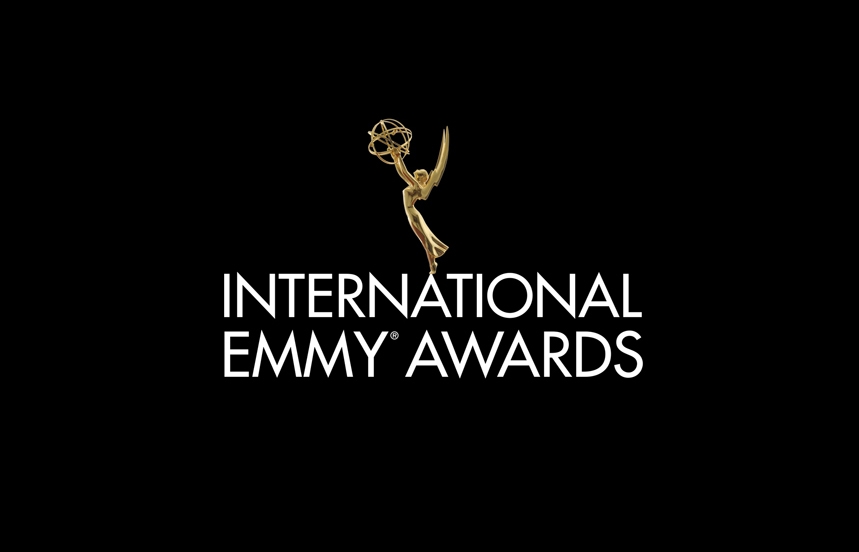 Each year, the leading television producers from around the world showcase their programming and compete to be recognized at the prestigious International Emmy® Awards Gala in New York City. Over one thousand international broadcasting, production and distribution executives convene to celebrate the best in global television.

The International Emmy World Television Festival takes place the weekend before the International Emmy Awards and is the only place where one can watch all the nominated programs, meet the creators, and attend a variety of special events with key members of the global television community.