After the arrival of Annelies Noest as Business Director, the company announces that Solesbury will join the team as of April 1st to grow the sales of scripted and non-scripted finished titles. 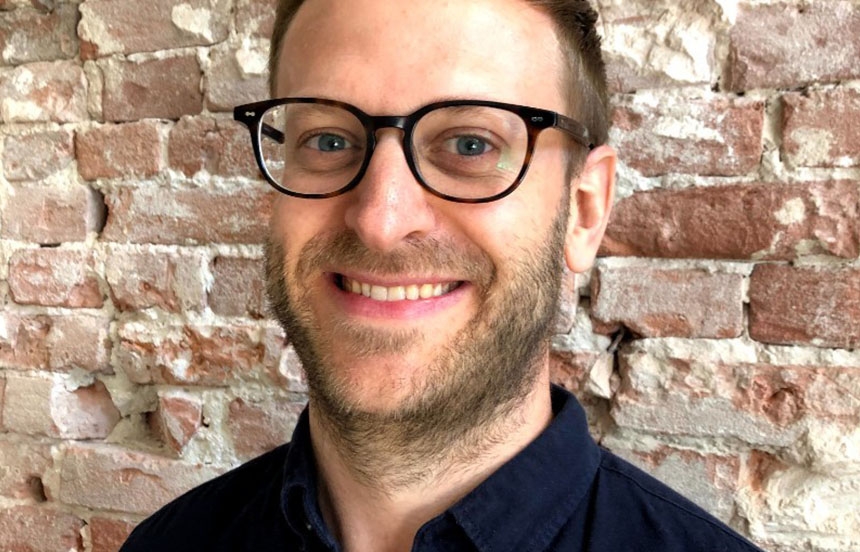 Working previously in Sony Pictures, StudioCanal and Insight TV, Jack’s mission as VP Finished & Format Sales will be to further grow the sales of scripted and non-scripted finished titles for Be-Entertainment outside of the Benelux, as well as being part of the format sales team.

Says Jack: “I’m extremely excited to be joining Gepke and her talented team; and look forward to showcasing the incredible Belgium scripted, factual and formats that Be-Entertainment represent to broadcasters and platforms around the world.”

With the MIPTV slate that was recently announced, including brand new entertainment titles such as "The Musical of Your Life" and "The Big Job Switch", Be-Entertainment is ready to fulfill the ever growing appetite for fresh content.

Be-Entertainment MD Gepke Nederlof adds: “With Belgian Noir series being in high demand internationally, it is a very logical step for Be-Entertainment to also represent more successful scripted titles internationally. We’re very much looking forward to having Jack on our team and to further build our finished business outside of the Benelux together.” 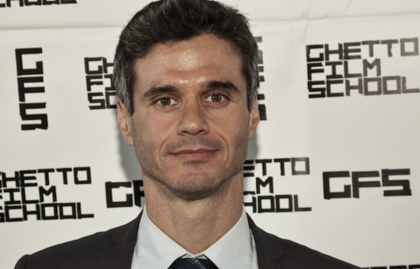 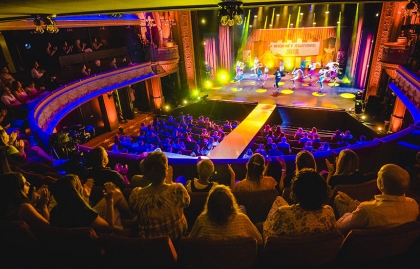 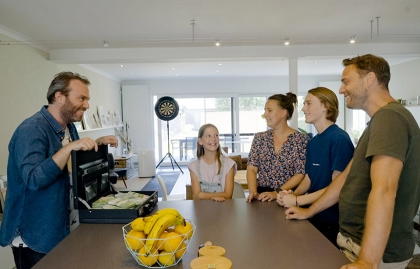 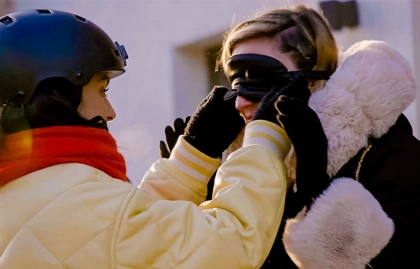 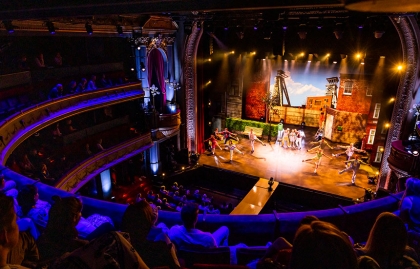 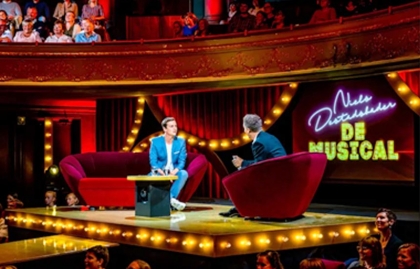 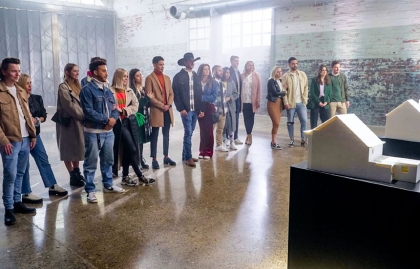 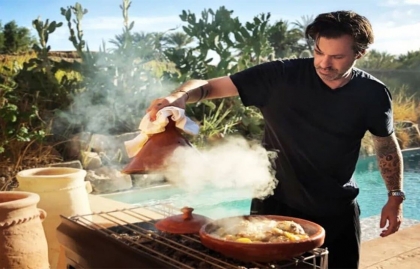