This year's results represent a 6% year-over-year increase. ITV Studios' "The War Of The Worlds" and "Doctor Who" boosted the total exports by 6% within a year. 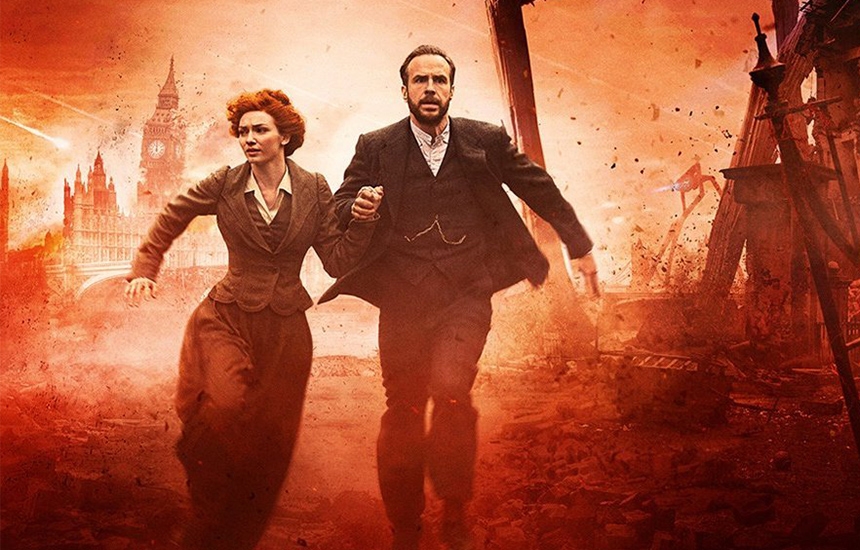 According to a recent report released by Pact, Scripted dramas drove U.K. TV exports to  £1.48 billion this year, equivalent to USD 1.97 billion. The figure represents a 6% year-over-year increase. “We’re very proud to spearhead the ongoing success of great British shows internationally,” Paul Dempsey, President, Global Distribution, BBC Studios, said. “The work of our producers continues to inspire and delight audiences all around the world.”

Scripted series such as ITV Studios “The War Of The Worlds” and BBC Studios veteran drama “Doctor Who” accounted for 48% of all revenue, helping to push total UK TV exports up by 6% between April 2019 and March 2020. The results from the Pact TV Exports report – produced by 3Vision with funding partner the Department for International Trade also found that factual programming such as “Seven Worlds,” “One Planet” and “The Planets” increased its share from 23% to 28% year-on-year.

The USA continues to be the most important market for UK exports contributing 32%, £466 million of all revenue in the 2019/20 financial year, an increase of £22m year-on-year. France (£102m) and Australia (£98m) complete the top three markets. China was identified last year as a market with growth potential and revenues there increased by 25% to £40m. Pact said sales into both China and the US are expected to rise over the coming years, while exports to Latin American buyers are also predicted to offer further opportunities for distributors.

Library sales for ages four and older contributed to 22% of revenues this year, compared to 38% last year, but Pact noted that the effect of the pandemic would likely mean an increased contribution from library sales in the next financial year. Feedback from UK distributors had highlighted “increased demand already”, the production trade body added. Earlier this year, Pact revealed that UK TV production revenues also hit a record high during 2019, driven largely by international commissions. “It’s fantastic to see the global appetite for British television continuing, and not surprisingly given an amazing talent we have in the UK creating such impressive shows,” Ruth Berry, MD, Global Distribution, ITV Studios, said.

Finished tape remained the largest source of income, 70% of the total,and this year surpassed £1bn for the first time, an increase of 7% year-on-year, while total revenue from the sale of formats increased by 39% to £119m. Over 50% of sales were to buyers in Europe, while co-production revenues also increased by 6% to £133m with North America at 88%, the largest buyer. The Pact TV Exports report was produced for Pact by 3Vision with funding partner the Department for International Trade and covers the period of April 2019 to March 2020. “This year has seen viewers across the world discovering both new and existing content, and our extensive catalog has come into its own as partners have sought a wide range of programming to offer their audiences,"  Berry said.

We’re very proud to spearhead the ongoing success of great British shows internationally. The work of our producers continues to inspire and delight audiences all around the world.” Paul Dempsey President, Global Distribution, BBC Studios