The Walt Disney Company has commissioned new projects out of France, Italy, Germany, and the Netherlands for its Disney+ platform and its upcoming general entertainment brand Star. 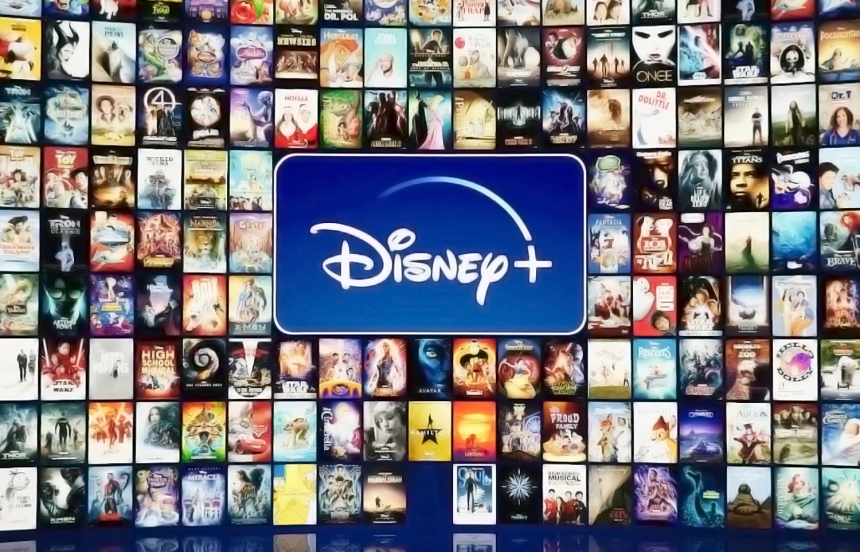 During its Investor Day last December, the company announced that it was going to greenlight 50 international projects by 2024. Therefore, Disney is already a fifth of the way towards meeting this target as it looks to complement shows like “The Mandalorian” and “WandaVision” with thoroughbred local content for its 95 million subscribers in 58 territories.

Spearheaded by Diego Londono, EVP of Media Networks and Content in EMEA; and Liam Keelan, VP of Original Content in EMEA at Disney, the company has commissioned these new projects out of France, Italy, Germany, and the Netherlands. A UK slate is also close to being announced, as Disney lavishes $16 billion on content over the next three years.

Regarding genres, the European slate include a mix of dramas, comedies, and documentaries, with Disney+ projects targeting a family-friendly audience, while Star shows are aimed at a more adult audience.

Star will launch globally on February 23 as a tile within Disney+ and eight of the titles announced today will sit on the service, which is designed to level-up Disney+ in the increasingly fierce streaming wars. It is the first glimpse of the service’s commissioning strategy, with originals set to sit alongside catalog shows, including “Lost,” and upcoming series from Disney’s general entertainment studios, such as FX spinoff “American Horror Stories”.

Projects recently announced include Star mafia drama “The Good Mothers,” which puts mob women in the frame and is produced by Brexit: The Uncivil War outfit House Productions and Wildside, the Italian producer behind HBO’s “We Are Who We Are”. Quoc Dang Tran, the writer behind Netflix’s “Marianne,” has created fantasy series “Parallels” for Disney+, while “Deutschland 83” creator, Jörg Winger, will tell the story of East Germany’s first black police officer in Star’s “Sam – A Saxon”.

In addition to the shows announced, Disney+ signaled its intention to push into originals in Spain and double down in Germany, as Sofía Fábregas has been appointed as VP of Original productions for Iberia, and former eOne executive Benjamina Mirnik-Voges has been hired as VP Original Productions for Germany. 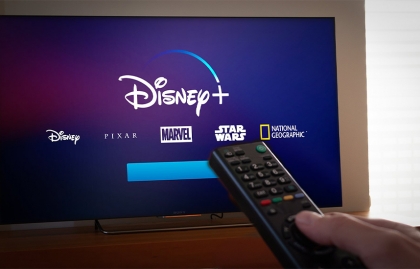 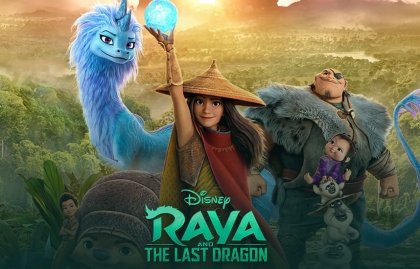 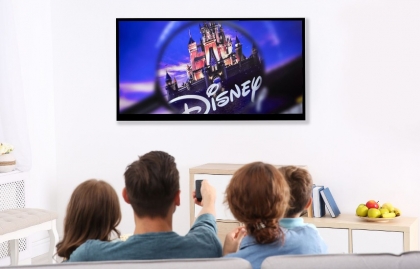