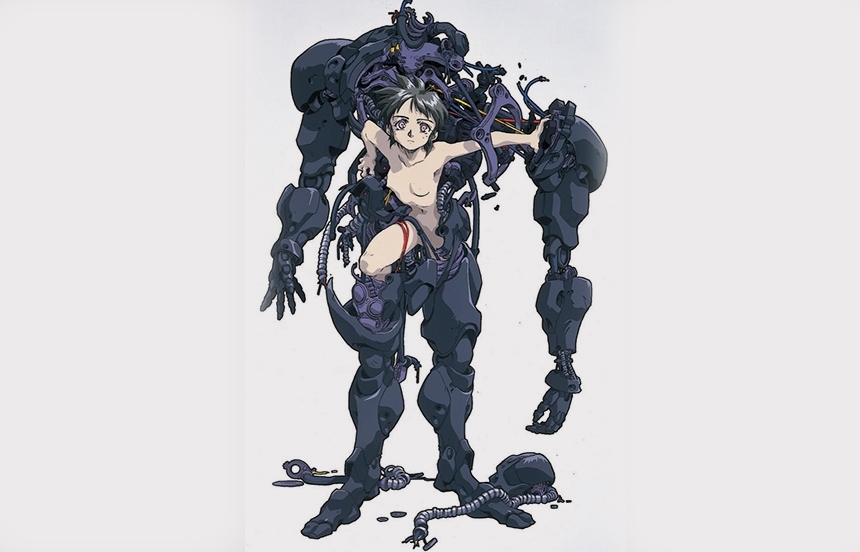 The deal comes shortly after the two companies’ partnership of bringing Fuji TV’s “Iron Chef” to global audiences, and now gives FilmRise the AVOD and FAST streaming rights to these classic anime titles for distribution on the FilmRise Streaming Network’s Anime Channel and App.

Danny Fisher, CEO of FilmRise states, “We are excited to be expanding our relationship with Fuji Creative, bringing these stellar programs onto our rapidly growing Anime services. Fuji is a valued partner of ours and we look forward to growing our relationship, bringing a wide array of Japanese programming to our audiences.”