One of the executive's first tasks under his new position include the oversight of preschool series "123 Number Squad." Redfern will also help strengthen the company's consultancy basis and partnerships with existing clients. 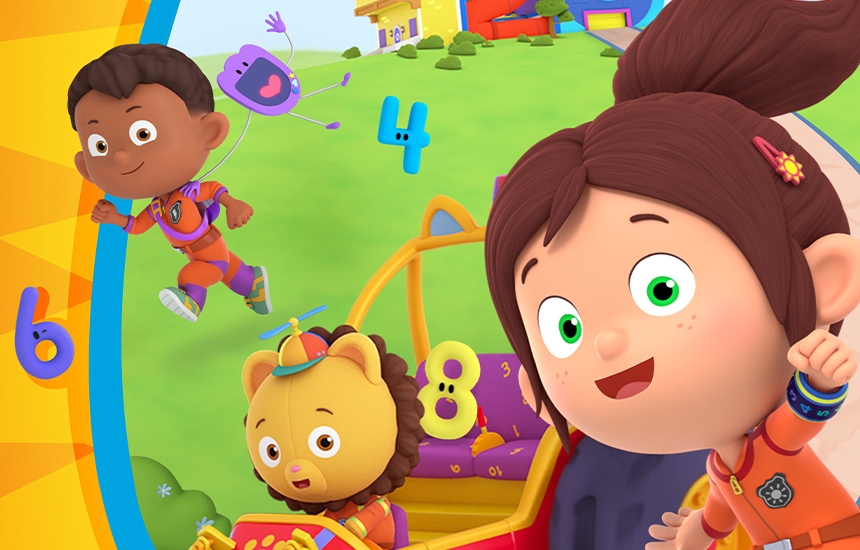 Omens Studios plans to expand its creative team with Writer and Showrunner Adam Redfern joining the team as Consultant Executive Producer. “As we continue to develop and grow our slate of preschool shows, we are delighted Adam is joining the team and bringing his vast industry experience to both our existing and new shows such as 123 Number Squad,”Chi Sim Tang, CEO of Omens Studios, said.

In his new role, Redfern will work across Omens Studios’ preschool slate including the new CG animated series "123 Number Squad!" Alongside joining Omens Studios on a consultancy basis, Redfern will also continue his work with his existing clients. “Counting with Paula has performed well with our partners, and we are very much looking forward to audiences following Paula, Tim, and Billy’s new adventures in this engaging spin-off series,” Sim Tang said.

Redfern has previously served as series producer for "CBeebies" on "Go Jetters" and many other prevalent preschool titles during his BBC tenure as well as credits as a writer on "The Adventures of Paddington," Oddbods," and "Deer Squad." The company currently creates, co-produces, owns IP, and distributed animated TV series, with offices based in Singapore, Malaysia, U.K., U.S.A., and China. The company has a catalog of TV series, short films, interactive media, and commercials. “I’m really excited to share my knowledge and collaborate with the talented team in Singapore,” Redfern said. ”We’re shaping a dynamic new preschool slate to delight and entertain children all around the world.”

A spin-off series to the popular "Counting with Paula," "123 Number Squad!" is an 11’ CG animated series targeted at 4-6-year-olds.Ccurrently in production, it features an inclusive cast on-screen and brought to life by a diverse group of creatives off-screen, the series follows Paula, Tim, and Billy – three best friends with a shared love of numbers, fun, and games, hanging out together in their playroom HQ.

As we continue to develop and grow our slate of preschool shows, we are delighted Adam is joining the team and bringing his vast industry experience to both our existing and new shows such as 123 Number Squad.” Chi Sim Tang CEO, Omens Studios