"Secret in the Mountain" is awarded the highest prize in the Entertainment Program – Drama category at the prestigious event. 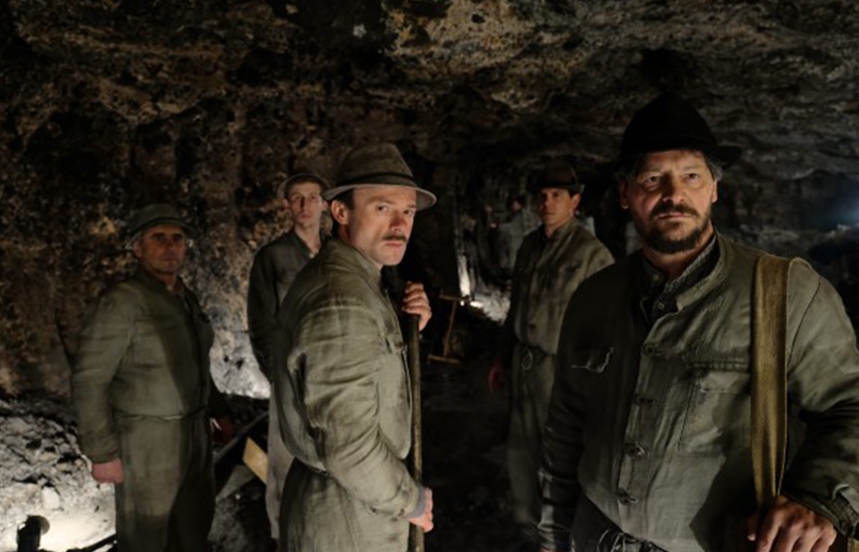 "Secret in the Mountain"

The historical drama "Secret in the Mountain" has won Gold in the Entertainment Program – Drama category at New York Festivals TV & Film Awards.

The series based on a true story is a co-production by ZDF, ORF, Hager Moss Film and Mona Film in cooperation with ARTE, distributed by ORF-Enterprise.

The last days of the war in 1945 and as the Allies close in, the mountain village of Altausee is in the grip of the implacable Nazi regime. World famous works of art, all looted by the Nazis, are stored in the salt mine – as exhibits for the planned Führermuseum. Guarded by soldiers, miners drag priceless paintings and sculptures into the tunnels. Among them is Josef Rottenbacher, who is hoping the war will soon come to an end. In spite of trying to keep a low profile, there is Mitterjäger who, however, comes under the scrutiny of the Gestapo. Shortly before the regime capitulates, fanatical Gauleiter Eigruber orders the salt mine to be blown up in order to destroy the art works before they fall into the hands of the enemy. But the miners resist.

New York Festivals TV & Film Awards honors content in all lengths and forms from over 50 countries. Embracing all aspects of the Television and Film industries, categories mirror today's global trends and encourage the next generation of story-tellers by recognizing innovators in our 14 Category Groups.