ADAM BOORSTIN IS THE NEW CHIEF OPERATING OFFICER AT STUDIO71

In his new role, the executive will oversee operations and strategy at Global content studio and media company. 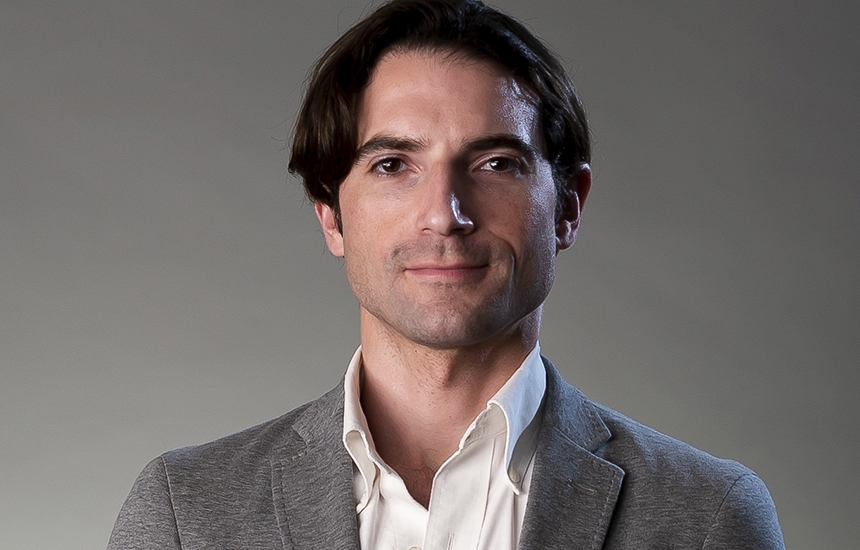 Boorstin was previously Chief Business Officer, where he ran a number of business development initiatives including Studio71’s acquisition in 2019 of over 50 OTT apps, giving Studio71 a combined network of more than 200 owned-and-operated TV Apps.

“Adam has done an incredible job creating and leading our high growth business segments” said Studio71 CEO Reza Izad. “As Studio71 accelerates its global growth in 2020, promoting Adam to this new leadership role enables us to harness his unique ability to work alongside talent, sales, production and distribution teams to diversify our revenue streams and unlock synergies across the entire company.”

Prior to Studio71, Boorstin spent 3 years as Head of Partnerships at BuzzFeed Motion Pictures, striking deals to diversify BuzzFeed’s revenue streams across new mediums. In 2015, Boorstin was hired at Studio71 as EVP of Distribution, where he led a team that forged 30+ distribution deals to monetize content from S71 talent on mainstream platforms such as Amazon Prime, Roku and Apple TV.

Last year, Boorstin partnered with Studio71’s scripted and unscripted teams, negotiating 10+ deals to produce commissioned original series, including “Adulting with Emma Chamberlain” financed by Snapchat, and “The Real Bros of Simi Valley” starring Jimmy Tatro financed by Facebook Watch, and which premieres its third season on February 14. He also started Studio71’s podcast business, which in just over a year has grown to 70+ shows that generate over 18 million monthly streams.

Part of German media giant ProSiebenSat.1 and its content and distribution division Red Arrow Studios, Studio71 is one of world’s fastest-growing media companies, and the world’s largest distributor and producer of short-form content.

This year Studio71 is accelerating the expansion of its owned-and-operated portfolio of streaming TV apps, YouTube channels, Facebook Pages and Podcasts, and driving advertising revenues for these assets alongside content from its existing network of premium digital creators.

Based in 6 countries, the company has over 1,400 channels, and its content and creators attract over 10 billion monthly views. 1 in 3 Americans online watch over two hours of Studio71 content every month. 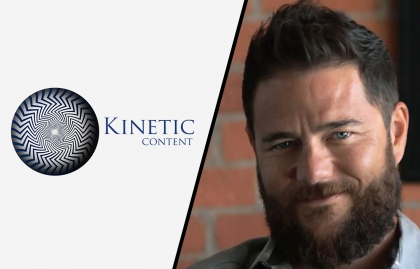 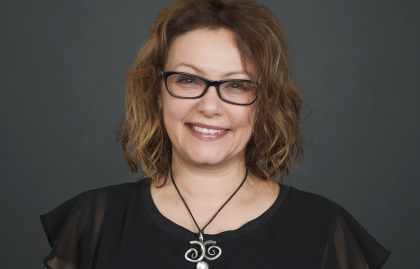 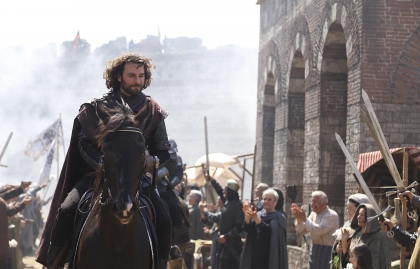 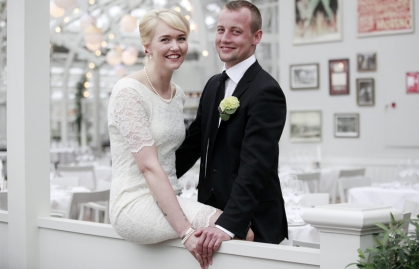 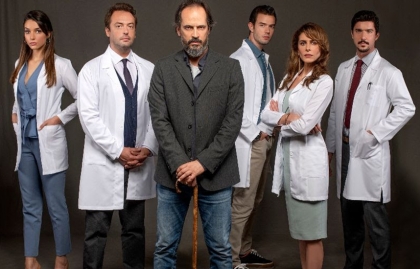 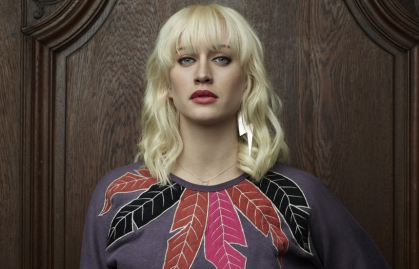