O executivo will oversee corporate communications for All3Media’s rapidly expanding operations in the UK, across Europe, North America and Asia. He will report to All3Media CEO Jane Turton. 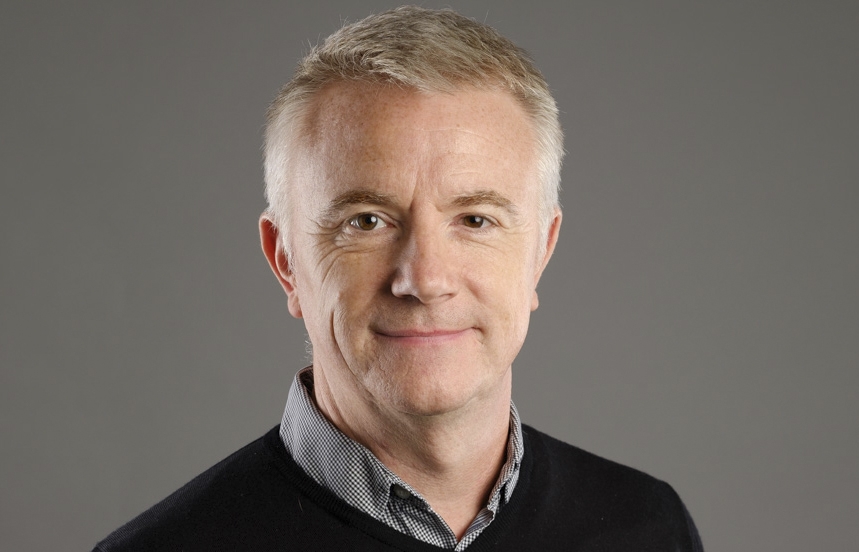 Leading independent television, film and digital production and distribution company All3Media has appointed Mike Large to the newly created role of Group Director of Communications. O executivo will oversee corporate communications for All3Media’s rapidly expanding operations in the UK, across Europe, North America and Asia. He will report to All3Media CEO Jane Turton.

Large joins from Virgin Media where, as Director of External Communications, he was responsible for the integrated communications strategy to promote and protect the company’s business plan, products and services. Prior to Virgin Media, Mike spent 10 years at ITV, most recently as Group Corporate Affairs and Communications Director. He managed external and internal communications for the company’s five-year transformation plan to rebalance the business and diversify revenue streams as ITV built its global content studio. He has also worked at PR agency Hill & Knowlton, the BBC and BT.

Jane Turton, CEO of All3Media, said: “Good, clear communication is crucial in the current market and I am delighted to welcome Mike whose experience in television production and broadcasting is second to none. He is the perfect choice to lead All3Media’s global communications and support our growth strategy. Alongside welcoming Mike to the company, we’d also like to thank Hayley Trent, who has provided a vital role in raising the profile of All3Media over the last few years as EVP of Communications, and who has decided to pursue other opportunities.”

“We’ve heard a lot over the years about the ‘golden age’ of TV, but I genuinely believe that to be true right now as broadcasters and platforms all clamour for brilliant content," commented Mike Large, who added: "All3Media is one of the most exciting global media businesses around and the opportunity to work for a company which brings together the creative teams behind brilliant productions from '1917' to 'Fleabag' and 'Gogglebox' was irresistible. I’m really looking forward to working with Jane, Sara and the teams across the group,” said. 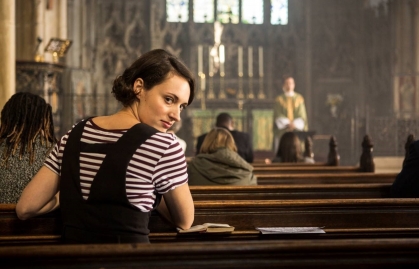 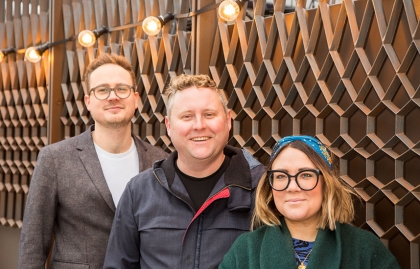 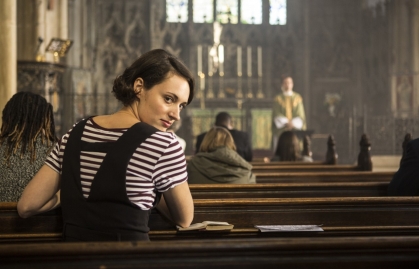 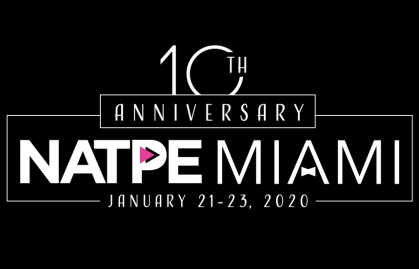 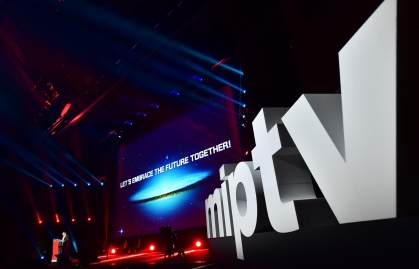 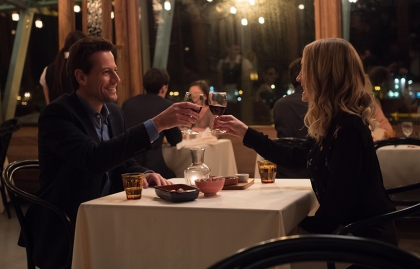