Gascue is a Venezuelan attorney with a Masters Degree in Comparative Law from the University of Miami, and before joining the company, he was VP, Latin America Sales for the former 20th Century Fox. 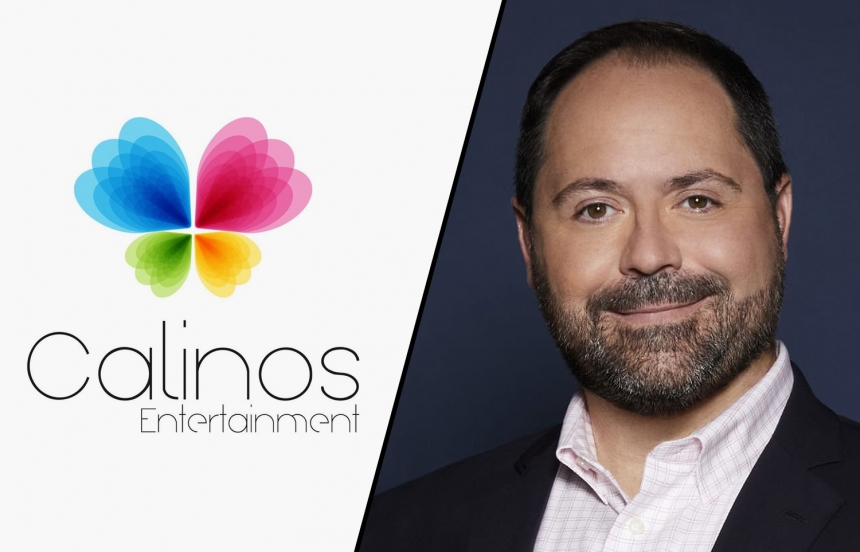 Calinos has announced the strategic appointment of Jose Luis Gascue as Executive VP Head of Worldwide Sales. Before joining the company, Gascue was VP, Latin America Sales for the former 20th Century Fox.

Gascue is a Venezuelan attorney with a Masters Degree in Comparative Law from the University of Miami. He started his career in 1993 at HBO Latin America, where he was Manager of Business Affairs. Then he joined NBC Universal in 2000 to become Director, Sales and Operations for Latin America. In 2006 he was named VP, Sales for Beverly Hills Entertainment, and in 2008 he joined Fox.

‘‘Jose Luis Gascue brings proven sales experience to Calinos. He is a very successful and experienced leader in TV sales and we are very happy to combine his 27 years of relevant knowledge with our 23 years of experience in the media and entertainment industries,”  stated Fırat Gülgen, Calinos Entertainment’s Founder and CEO.

Furthermore, Gülgen added: “Apart from including 3000 hours of programming to our catalogue, all produced under the Fox brand, we are also delighted that we have added a large variety of content from BKM, which is the biggest feature film production house in Turkey. Their content has become available worldwide by our distribution with a deal which covers 58 movies and five TV shows. We already have great success with Medyapım’s productions such as ‘Woman,’ ‘Forbidden Fruit’ and ‘Our Story’. Now, in addition to these, we will also add to our portfolio new TV series ‘Mother Guilt’ and ‘Firefighters,’ from Limon Production. And now, with Gascue’s efforts by leading the sales team, we will further strengthen our ability to reach more markets”.

About his recent appointment, Gascue commented: “I am thrilled to start this new experience with Calinos. The company is bringing prime-time shows to Latin America and the world with great production value and proven success. ‘The Girl Named Feriha,’ ‘Forbidden Fruit,’ ‘Our Story’ and ‘Woman’ are great examples of the catalog’s strengths”.

With Gascue’s efforts by leading the sales team, we will further strengthen our ability to reach more markets” Fırat Gülgen Founder and CEO of Calinos Entertainment 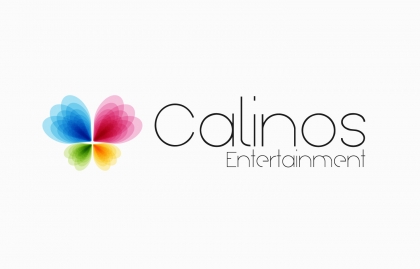 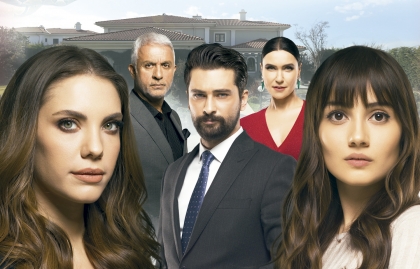