Marlo Miazga, currently Vice President of Content, will take the helm of the company in her new role as President and CEO. 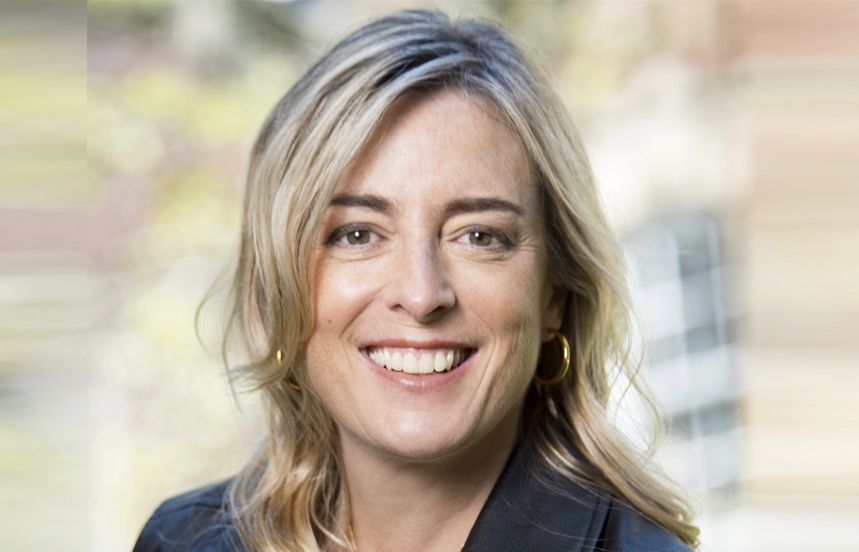 Kew Media Group announced that Julie Bristow, President and CEO of Bristow Global Media (“BGM”), is leaving BGM to pursue new opportunities. Marlo Miazga, currently Vice President of Content, will take the helm of the company in her new role as President and CEO.

BGM was formed by Bristow in 2013 to create multi-genre, multi-platform content and has grown into a global entertainment company with a wide range of diverse productions and an international reputation for premium factual content. KEW acquired BGM in March, 2017.

Julie Bristow said, “It’s been a distinct pleasure to have been part of the start of the Kew Media Group as it developed into the powerhouse it has become today. The relationship with KEW facilitated the continued growth of BGM. I’m proud to have created and grown this female led, proudly local production company with global reach. It’s satisfying to now hand over the day to day running of the company to Marlo.”

Steven Silver, Kew Media Group Chief Executive Officer, said, “BGM is a great company and we are lucky to have it inside the KEW group. Julie will be missed, but we wish her all the best in this new phase. We’re very excited about Marlo taking on her new role inside the company.”

BGM President and CEO Marlo Miazga said “the foundations we have layed over the past three years have set BGM up for success. We have a spectacular slate of content that will see us expanding internationally across both our Premium Factual and Kids divisions in 2020. All of us at BGM are incredibly grateful to Julie for her fearless leadership. We are ready to bring this company into its next and exciting stage of growth and scale.” 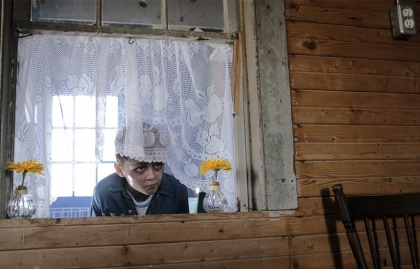 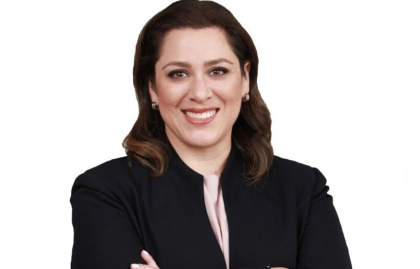 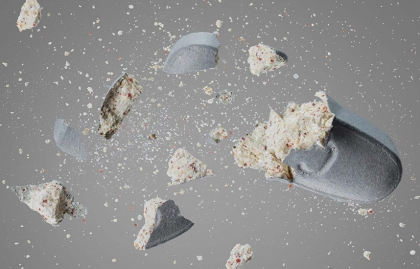 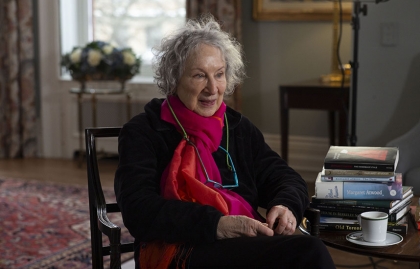