Joy Toy, Skybrands and Spreadshirt have signed license agreements valid for several years and will cover the german-speaking territories. 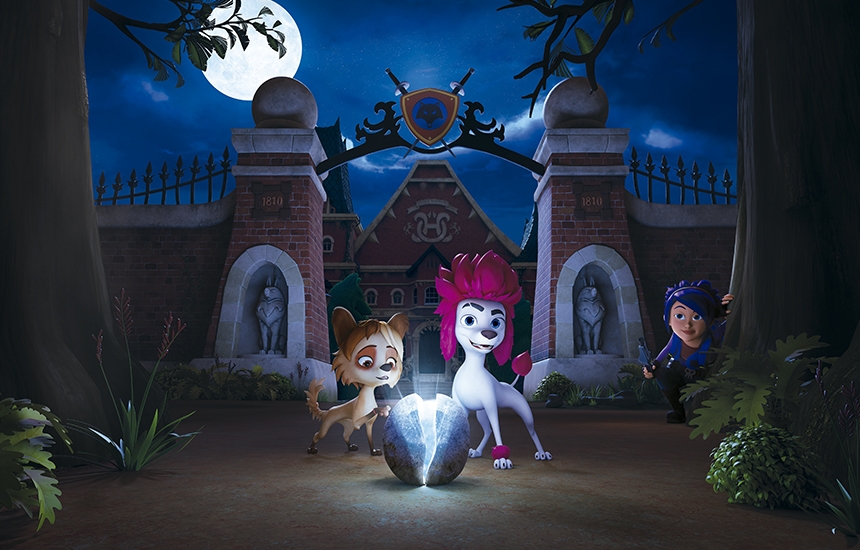 Studio 100 Media presents new licensees for the spanking brand new "100% Wolf" just in time for the International Toy Fair. Joy Toy will present a collection of plush figures (25 cm and 30 cm) of the animal characters at the Nuremberg Toy Fair (Joy Toy, Hall 4 A-80).  The product range also includes lamps and lights from torches to night lights as well as ceramic products. SkyBrands will create various textile products such as bed linen, pillows and sleeping bags as well as clothing for children with the new brand as a licensee in the Home & Living segment. As an apparel partner, Spreadshirt will focus on T-shirts, hoodies, long sleeves and bags. All three agreements valid for several years will cover the German-speaking territories.

Gerd Russwurm, Head of Licensing at Studio 100 Media GmbH, says: "’100% Wolf’ as a film and as a series is a unique action-adventure comedy format which takes up the trend theme 'mystical creatures' in a very funny way.  It presents original, lovable and cool characters - and at the same time conveys a socially important message: Heroes come in many forms!  That's why we are especially pleased to have gained further strong partners like SkyBrands, Spreadshirt and Joy Toy, who have joined our other partners from the outset such as Blue Ocean Entertainment and Ravensburger Verlag”.

"100% Wolf" tells the story of Freddy Lupin. He is the heir of a family of noble werewolves and can't wait to be a werewolf himself!  When the time finally comes, Freddy's first transformation doesn't go according to plan, instead of an impressive werewolf he turns into a little yapping pink poodle!

"100% Wolf" is based on the successful Australian children's novel of the same name by Jayne Lyons.  Currently in production the TV series "100% Wolf - Legend of the Moonstone" (OT, 26 x 22' episodes) is commissioned by ABC (Australia) and Super RTL (Germany).  The “100% Wolf” feature film has just been completed.  The Australian animation studio Flying Bark Productions, part of the Studio 100 Group, is the producer of both formats.  Constantin Film has acquired the rights to the theatrical film for the German-speaking countries. 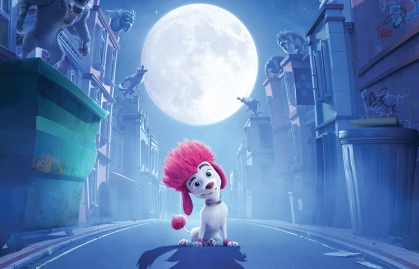 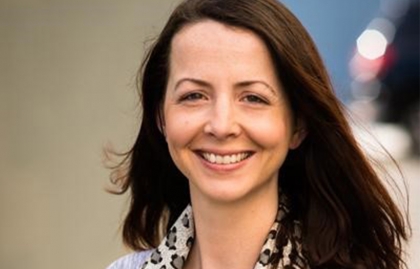 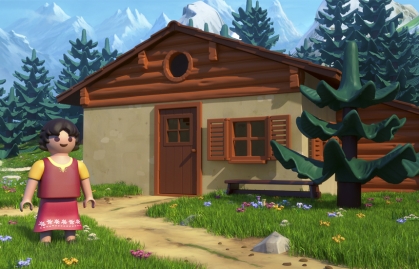 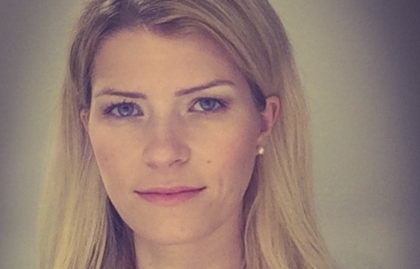 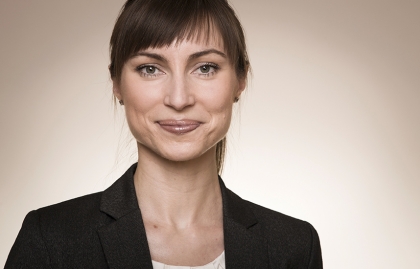