ITV announced its new, free streaming platform ITVX will go live on Thursday, December 8, with over 10.000 hours of content in high definition. 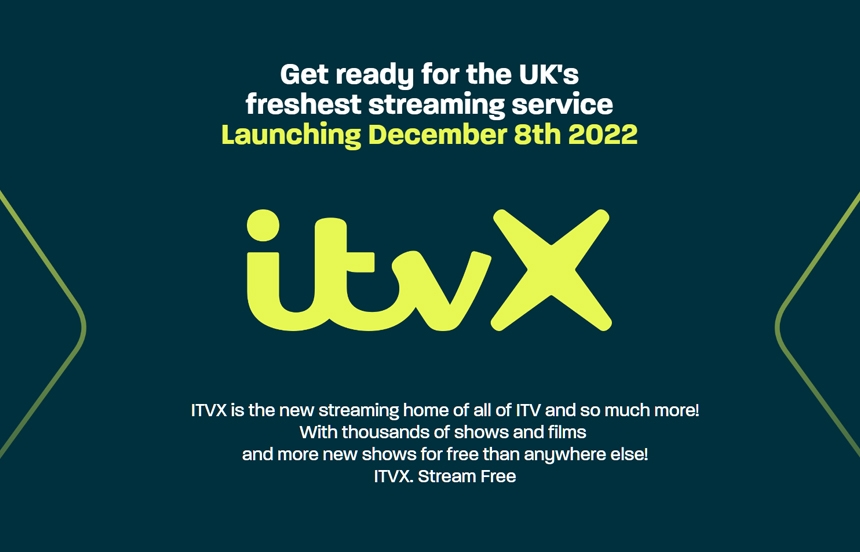 ITV announced the official launch date of new, free streaming platform ITVX. The service will be rolling out across devices and platforms in the coming weeks, to ensure viewers have full access to all content, including the new, exclusive to streaming titles which will go live on Thursday, December 8.

Replacing ITV Hub as the online home of all ITV content, viewers can expect a new and improved product experience through ITVX as well as more new and exclusive programmes to stream for free, than anywhere else. At launch, viewers will have access to over 10.000 hours of content in high definition, and ITVX will also drop new and exclusive programmes every week of the year.

Viewers can also expect the full range of ITV drama past and present to go on the service, as well as documentaries, cult classics and hundreds of blockbuster films which will all stream for free. Moreover, all ITV’s channels will be available to livestream through ITVX, as well as additional themed channels (FAST channels), and a dedicated news section on ITVX.

“We’re really excited to launch ITVX, with more content available than ever before, and a whole range of exclusive commissions. ITVX is powered by a significant, streaming-first commissioning budget, and an integrated technology and data platform providing a high quality, and more personalized viewing and advertising experience, that will continue to evolve in 2023 and beyond,”  commented Carolyn McCall, CEO of ITV.

ITVX’s inaugural commissions which will be available on launch day include hotly anticipated six-part cold war drama “A Spy Among Friends,” provocative new teen drama “Tell Me Everything,” powerful period drama “The Confessions of Frannie Langton,” and “Plebs: Soldiers of Rome,” the feature-length special finale to the popular comedy series.

At least one flagship show will then launch on ITVX per week going forward. In addition to the series premiering and streaming exclusively on ITVX, the service will also be launching full series of upcoming flagship ITV shows on their first day of broadcast. Moreover, ITVX will launch with over 250 feature films, an impressive array of documentaries, a dedicated true crime collection, factual commissions, a robust science fiction and fantasy offering, and a dedicated rail featuring the most significant and interesting news stories. 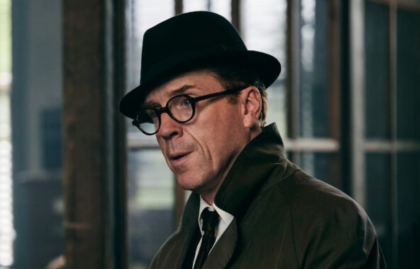 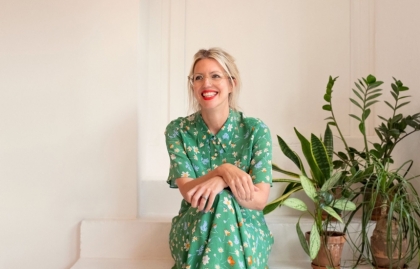 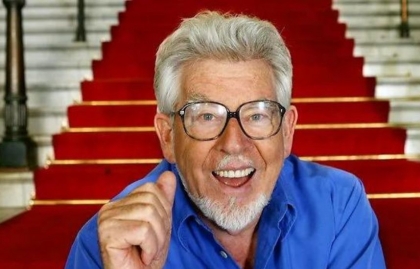 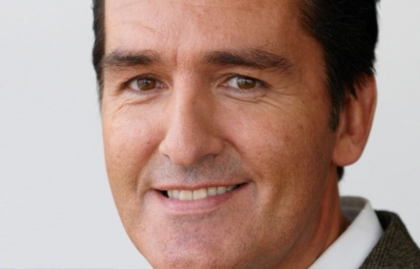 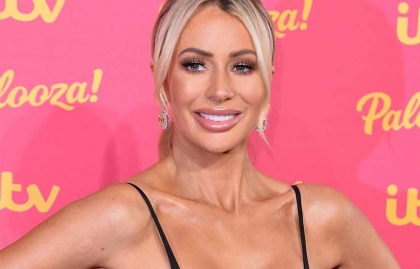