The comedy special is scheduled to stream in early 2023. 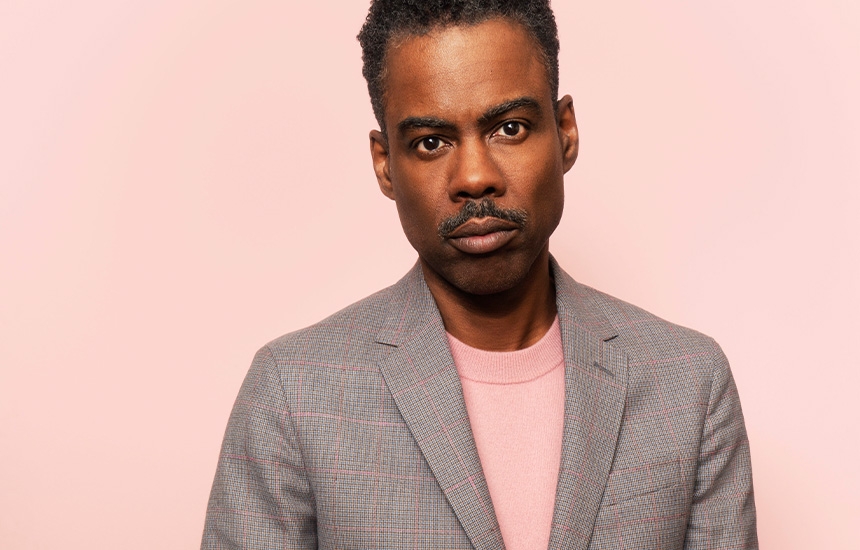 Netflix confirmed plans to launch a live show starring comedian, writer, director and actor Chris Rock, who will serve as the first artist to perform live on Netflix for the company’s first-ever live, global streaming event. The comedy special is scheduled to stream in early 2023.

The launch serves as a continuation of Netflix's investment on scripted comedy for TV and film; stand-up; sketch; comedy formats; and animation. “Chris Rock is one of the most iconic and important comedic voices of our generation,” said Robbie Praw, Netflix Vice President of Stand-up and Comedy Formats. “We're thrilled the entire world will be able to experience a live Chris Rock comedy event and be a part of Netflix history. This will be an unforgettable moment and we're so honored that Chris is carrying this torch.”