Some of festive titles, such as "Holidate" and "Dash & Lily" have already been released while others are set to debut throughout the end of November and into December. The content is accessible in 190 countries. 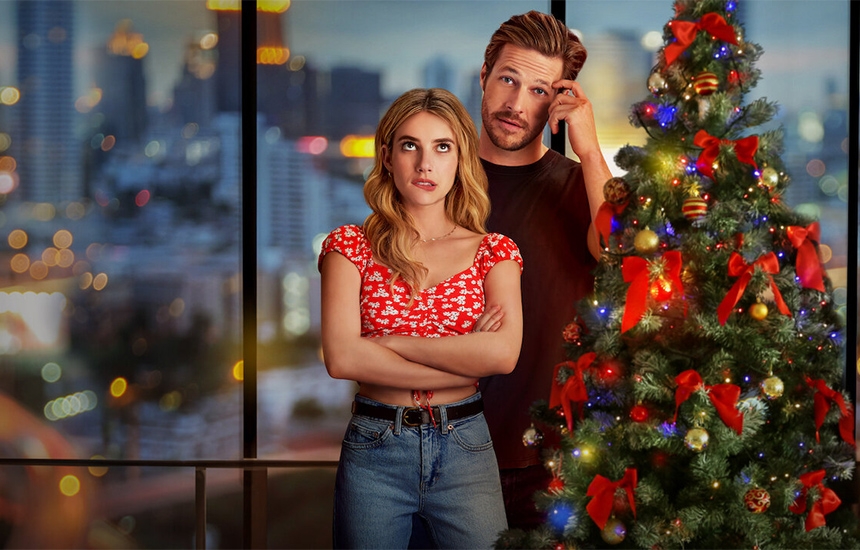 Netflix released a list of titles on its holiday slate, some of which have already been released. The holiday season for the streamer began pushing the festive content out on 1st November,  accessible to 190 countries. Approximately half of the streaming giant’s subscriber count usually indulge in at least one holiday title.

“Operation Christmas Drop” and “Holidate” are now available for streaming, along with season 1 of  “Dash & Lily,” which made its debut yesterday, 10th November. Other general holiday titles include “The Princess Switch: Switched Again,” set to debut on 19th November, “A California Christmas” on 14th December, and season two of Norway’s “Home For Christmas,” in December.

The streamer’s holiday musicals include “Jingle Jangle: A Christmas Journey,” set to be released on 13th November, “Dolly Parton’s Christmas on the Square” on 22nd November, and “Dance Dreams: Hot Chocolate Nutcracker” on 27th September.

The family titles consist of “Überweihnachten” in Germany on 27th November, “How to Ruin Christmas: The Wedding” in South Africa sometime in December, alongside “The Holiday Movies That Made Us” on 1st December, “Tudo Bem no Natal que Vem Brazil” on 3rd December,  “Ashley Garcia: Genius in Love: Christmas” on 9th December, and “The Big Show Show: Christmas” on the same day. Cooking and baking techniques are showcased on “Holiday Home Makeover with Mr. Christmas,” debuting on 18th November,  “Sugar Rush Christmas: Season 2” on 27th November, and season three of “The Great British Baking Show: Holidays” on 4th December. 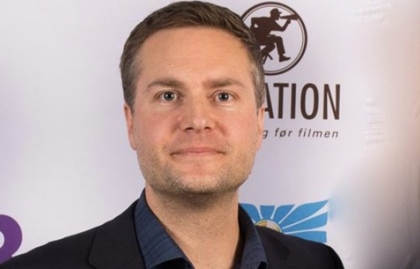 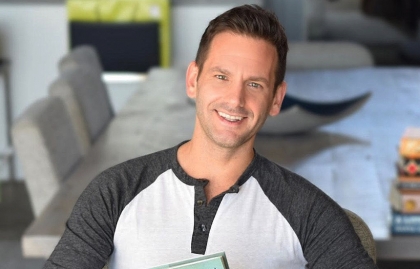 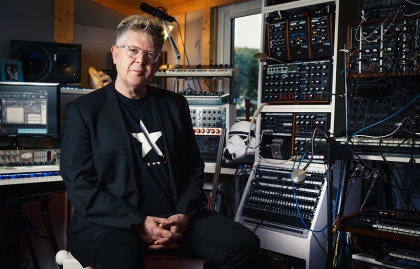