Deloitte Global predicts that, in 2022, at least 150 million paid subscriptions to streaming video-on-demand services will be cancelled worldwide, with churn rates of up to 30% per market. 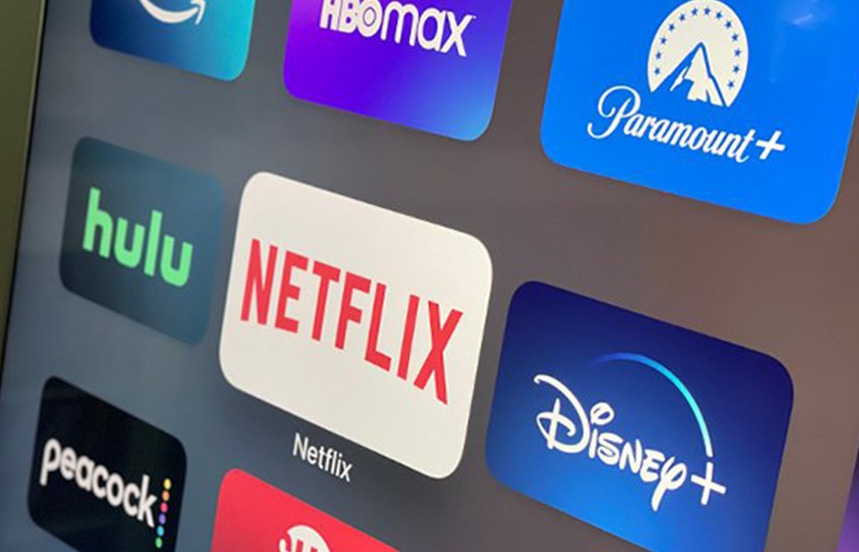 As leading streaming providers expand globally while national media companies spin up their own domestic streaming services, the amplified competition is creating abundant consumer choice — and churn is accelerating as a result. Deloitte Global predicts that, in 2022, at least 150 million paid subscriptions to streaming video-on-demand (SVOD) services will be cancelled worldwide, with churn rates of up to 30% per market.

However, overall, more subscriptions will be added than cancelled, the average number of subscriptions per person will rise, and, in markets with the highest churn, many of those cancelling may resubscribe to a service that they had previously left, according to Deloitte Global, which noted that “these are all signs of a competitive and maturing SVOD market”.

The report also revealed that, in 2021, around 80% of households in the United States had a paid SVOD subscription, with about 35% churn. Across Europe, churn ranged from 7% to 23% as of mid-2021. But in 2022, the European market is likely to become more competitive, and higher churn will be the probable result, although Deloitte still expects it to stay below 25%. 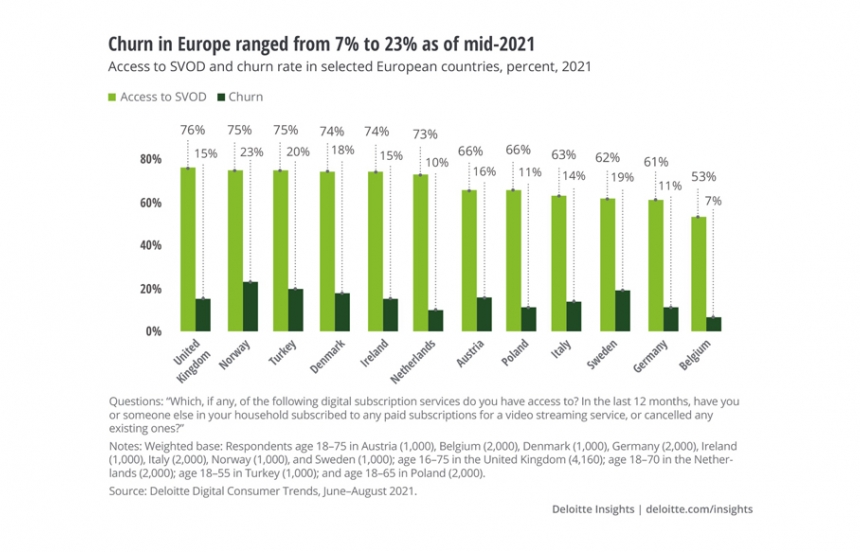 In Asia/Pacific, free, ad-supported video-on-demand (AVOD) services predominate. AVOD subscriptions in China and India number in the hundreds of millions — much higher than SVOD. India’s Hotstar, for example, has 300 million active users of which 46.4 million are paid subscribers, while China’s iQiyi counts 500 million viewers with 100 million paid. “This array of services allows providers to aggregate very large audiences and monetize them in various ways, not just through subscriptions and video, and it can also help insulate them from churn,”  the report says.

“Whatever the business model, providers worldwide should keep churn under control as competition intensifies. The cost of content development and acquisition is unlikely to decline, and the pressures to acquire and retain audiences will persist. To succeed, SVOD providers should work to better understand their customers and their lifetime value, develop more options for different audience segments, and offer value across an array of entertainment options,”  the report concludes. 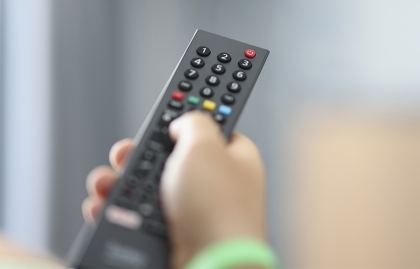