This growth in original commissions, as well as the ongoing expansion of animated catalogues across Netflix, Amazon, HBO Max, and other SVOD platforms, reflect a heightened interest in the genre, according to Ampere Analysis. 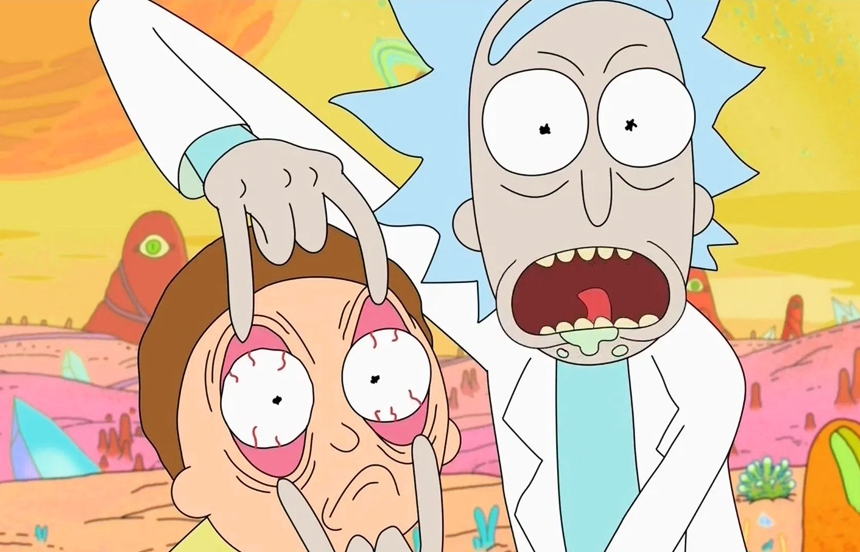 Over the past three years, original animation commissioning in the United States and the United Kingdom has grown significantly, with a 63% increase in commissions between the first quarter of 2019 and 2021, according to Ampere Analysis. This growth in original commissions, as well as the ongoing expansion of animated catalogues across Netflix, Amazon, HBO Max, and other SVOD platforms, reflect a heightened interest in the genre.

However, the influence of Covid-19 on the film and TV industry must be considered. Lockdowns have encouraged consumers to explore the content available in their VOD libraries. Additionally, many of the increased risks and costs of live-action production resulting from the pandemic do not apply to animation. 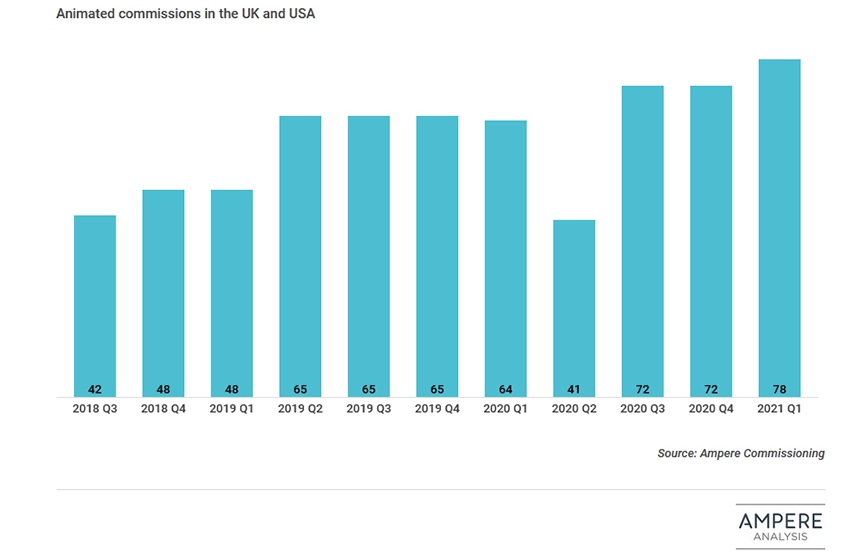 Among the latest wave of animated commissions, a number of high-profile franchise spin-offs have been converted from live-action to animated series. Among these are the “Better Call Saul” spin off series, “Slippin’ Jimmy” from AMC, and the untitled continuation of the “Game of Thrones” franchise from HBO Max. This move has also continued into the film industry, with Netflix announcing an animated spin-off film of its hit show “The Witcher”.

“Though animated adult comedy remains popular, with renewals of shows such as Cartoon Network’s ‘Rick and Morty’ and Disney+’s new original animation ‘Solar Opposites,’ what makes these new US commissions stand out is that they are not comedies. Being part of popular franchises guarantees these titles a high level of viewership. Moreover, they will introduce an even wider range of audiences to non-comedic animation genres, perpetuating animation’s ongoing cycle of growth,”  said Mariana Enriquez Denton Bustinza, Researcher at Ampere Analysis and the author of the report. 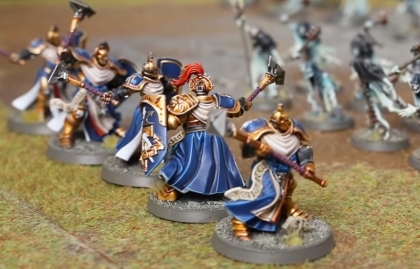 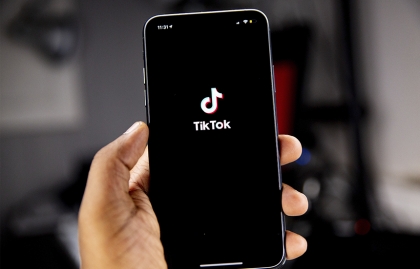 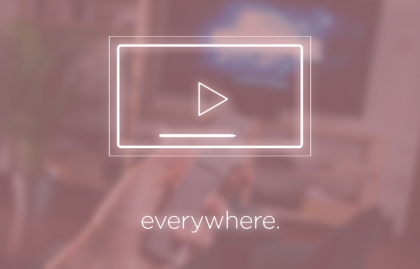 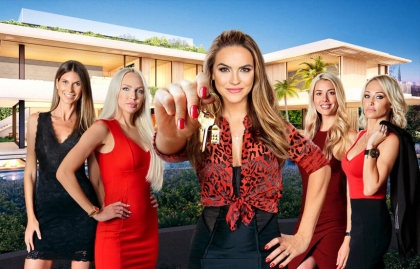 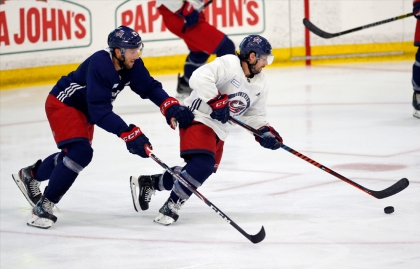 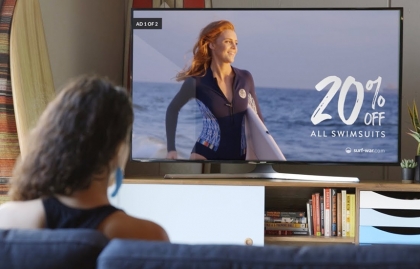