Hub Entertainment Research's latest study shows there is evidence that many changes in behavior – including some of those most disruptive to the entertainment industry – are here to stay. 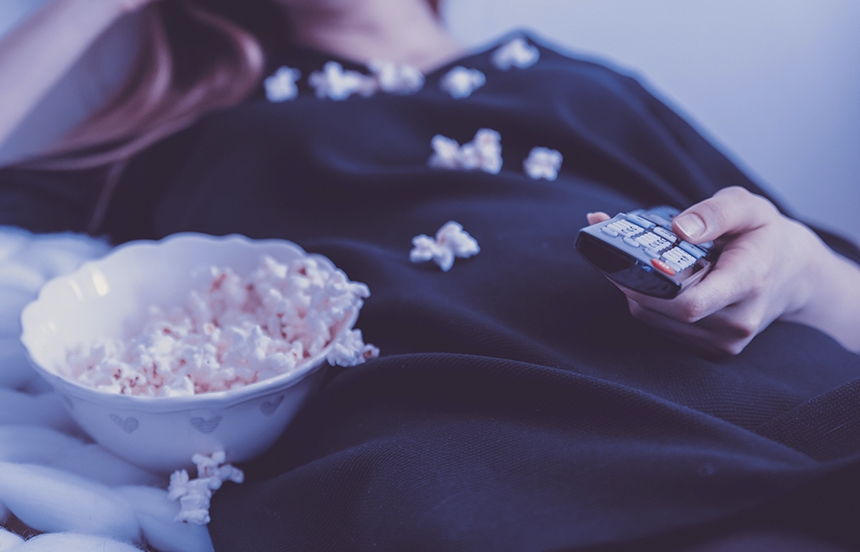 As more Americans are approaching what their lives looked like before Covid-19, their attitudes are beginning to return to normal. However, Hub Entertainment Research's newest wave of "Predicting the Pandemic" study shows there is evidence that many changes in behavior – including some of those most disruptive to the entertainment industry – are here to stay.

For example, according to Hub, the pandemic drove higher usage of VOD and PPV content among pay TV customers. In June 2021, 2/3 of pay TV subs said they watched free VOD included with their subscription at least once a week (up from fewer than half in February 2020). The number who bought or rented shows or movies at least once a week through their pay TV provider doubled from February 2020 to June 2021. 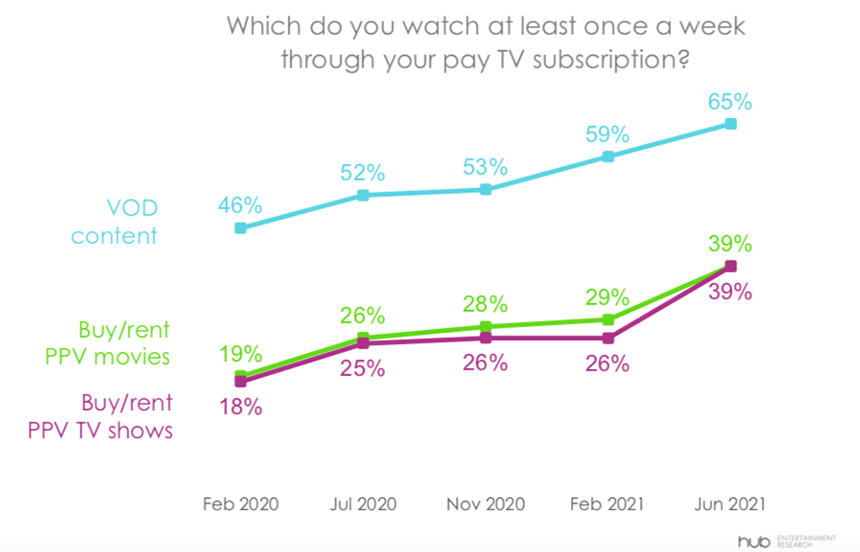 With theaters closed down and consumers having more time to fill, viewership of premium VOD of movies still in theaters surged. In July 2020, only a fifth of respondents said they had paid to stream a movie that skipped the theater because of Covid. By June 2021, this number had risen to a third. 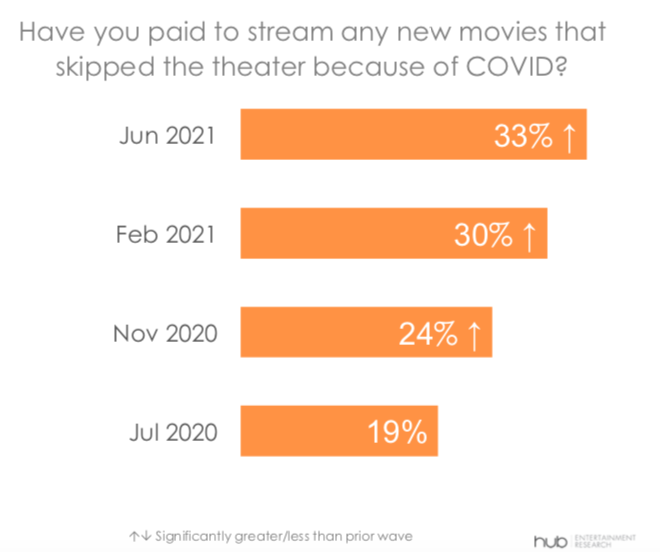 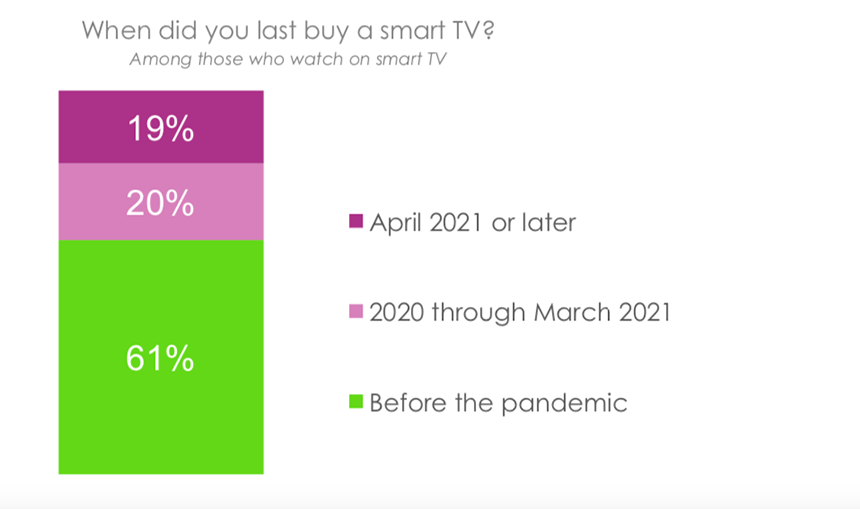 About two-thirds of moviegoers expect streaming at home to become a regular part of their consumption of new movies. Among those who intend to watch new movies in the next year, an equal number say they intend to mostly stream at home (38%) as say they will mostly go to the theater (36%). About a quarter (26%) intend to use both equally 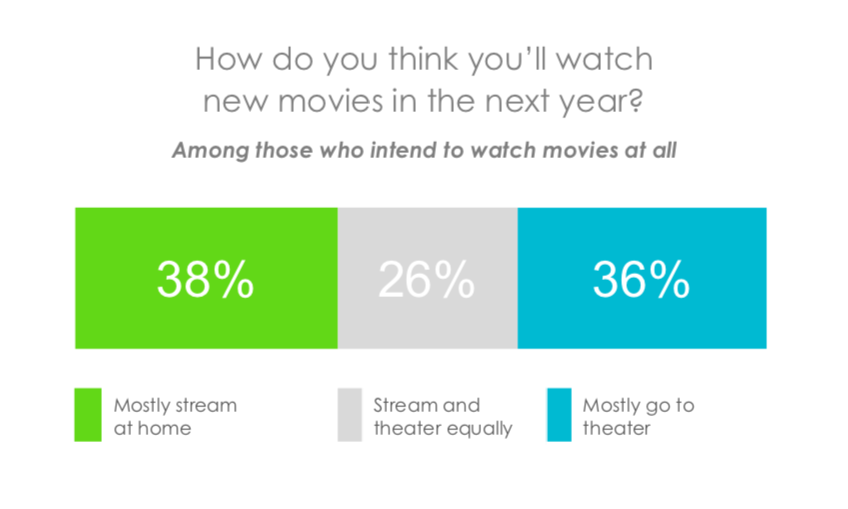 “Before the pandemic, more viewers were already paying a premium to watch new movies at home. HBO Max and Disney poured more gas on the fire by redefining the release window for new movies. Add in the fact that many upgraded their home viewing tech during the pandemic, and we have perfect conditions for driving consumption of PVOD even after anxiety about theaters has faded completely,”  said Jon Giegengack, Principal at Hub and one of the authors of the study.

The data cited here come from the fourth wave of Hub’s “Predicting the Pandemic” study, conducted among 3.000 US consumers age 14-74, who watch at least one hour of TV per week. The data were collected from June 22 to June 29, 2021. 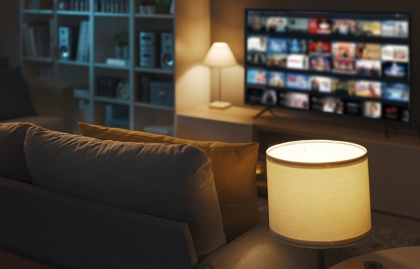 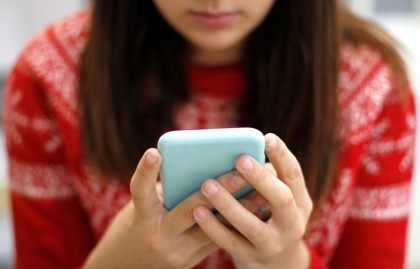 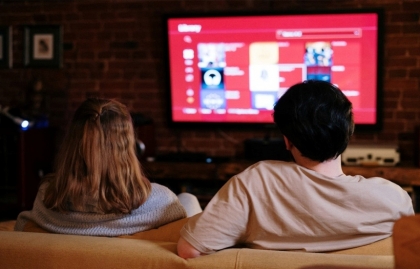 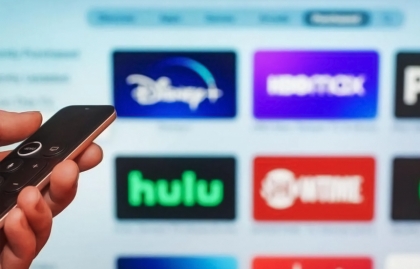 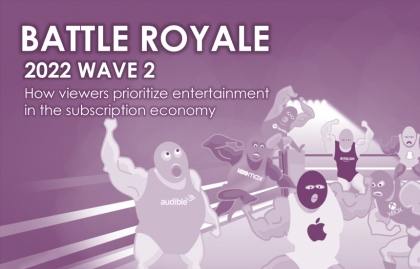 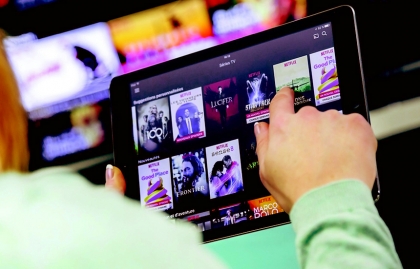 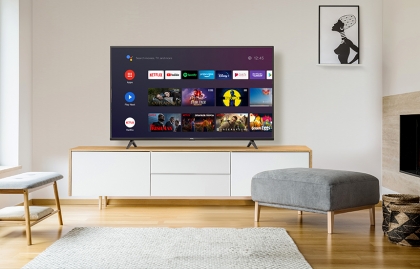 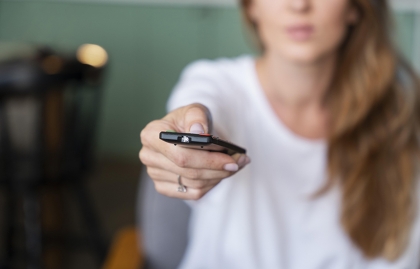 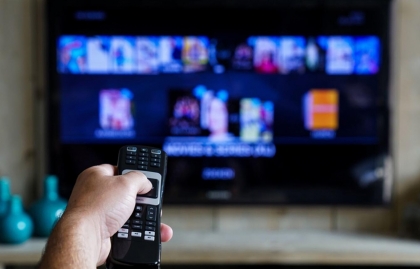 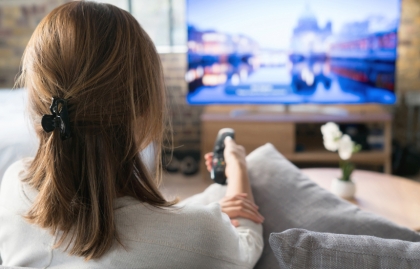 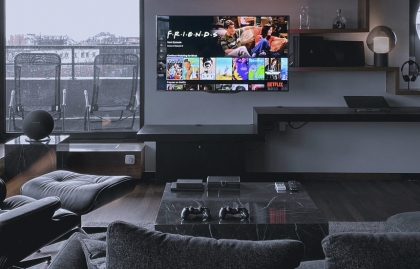