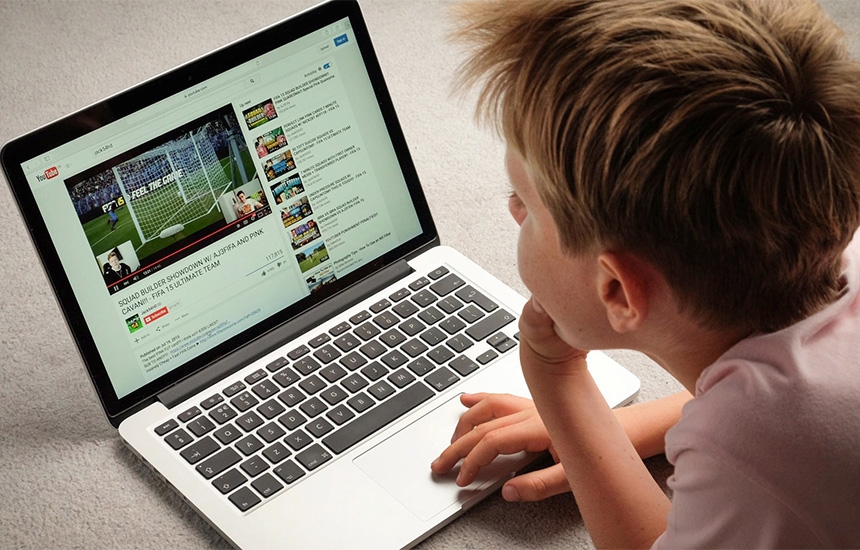 The report, "Set-top Box Innovations and Trends" also notes traditional pay-TV service has decreased from an adoption rate of 75% to 62% in U.S. broadband households between Q1 2017 and Q1 2020, resulting in a drop for set-top production. The report highlights MSO strategies to stay relevant, highlights new methods for accessing traditional TV, and examines how set-top box makers and cable operators are adjusting by nerwroking and additional features to retain customers. 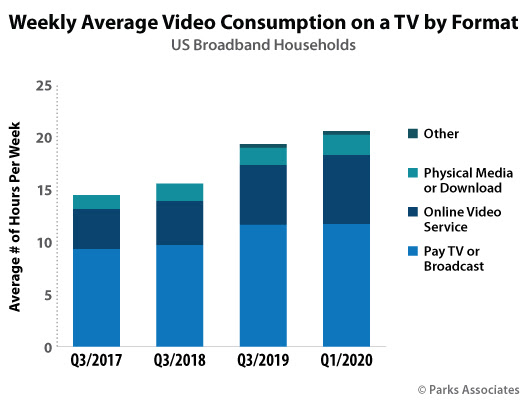 According to Parks Associates' Contributing Analyst, Dr. Kenneth Wacks, consumer surveys find that 74% of US broadband households subscribe to at least one OTT streaming service and almost half of US broadband households subscribe to two or more services. “The top three OTT subscription services in the US are Netflix, Amazon Prime Video, and Hulu. Newcomers Disney+ and Apple TV+ have grown quickly to round out the top five," Wacks said. "Notably, Disney reports having 50 million subscribers as of April 2020. Additional services of note include CBS All Access, Crackle, Fubo TV, BHO Not, Philo, Pluto TV, and Sling TV.”

OTT services allow households to access premium video content without a set-top box, forcing a change in the relationship between set-top box (STB) makers and cable/satellite operators. Content developers and networks are now streaming content directly to consumers or distributing through OTT service providers. “The set-top box does have a role in this market, but it will have to adapt,” Wacks said. “For one, it can serve as the device to aggregate the variety of different services coming into the households and present them in a personalized and attractive UI for an improved consumer experience. They can also integrate other use cases and innovations, such as voice control and smart home controls, to expand the set-top’s role in the home.” 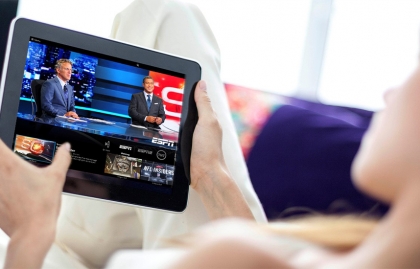 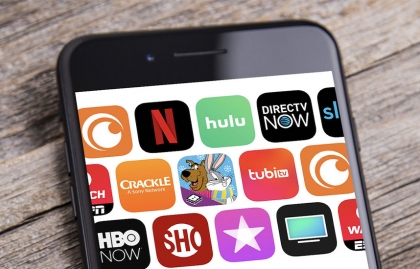 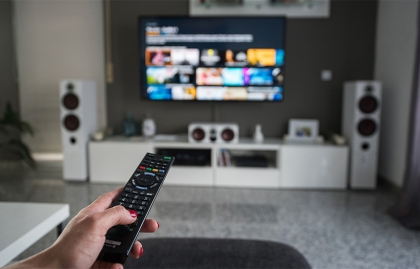 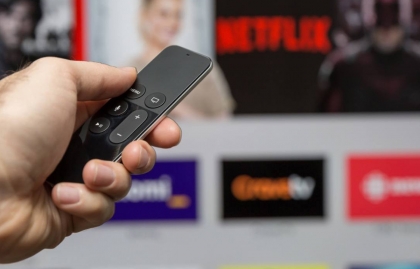 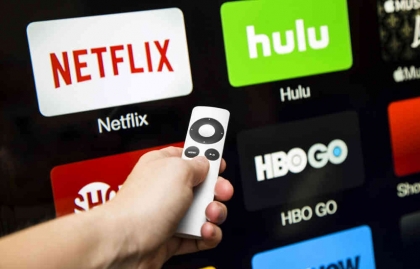 WHAT WERE THE TOP 10 US OTT VIDEO SERVICES DURING Q3?
Research 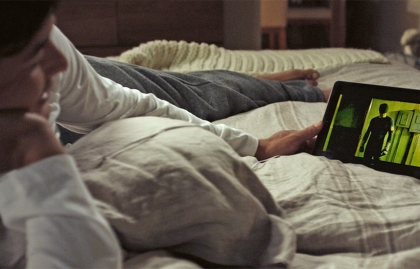