DISCOVERY+ AND HBO MAX TO CREATE SECOND LARGEST SVOD LIBRARY IN THE U.S.

The combined content library would boast a platform with 4,300 unique titles (movies and TV seasons) from Discovery+ and 3,500 from HBO Max in the United States, according to Ampere Analysis. 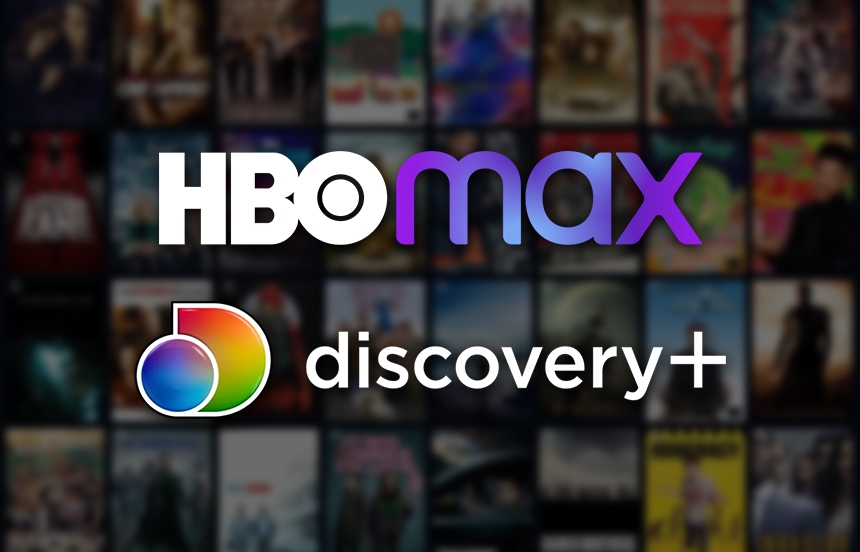 The deal between AT&T, the parent company of WarnerMedia, and Discovery to create a new combined media company is a bid to rival Netflix, Disney+ and Amazon Prime Video in the SVOD sphere. The new entity, to be known as Warner Bros. Discovery, is set to combine two services: HBO Max, which hosts the eponymous TV channel’s premium content as well as a deep library of TV and film held by WarnerMedia; and Discovery+, the home of a variety of unscripted content encompassing travel, food and reality TV.

The combined content library would boast a platform with 4,300 unique titles (movies and TV seasons) from Discovery+ and 3,500 from HBO Max in the United States. This total size slightly exceeds the 7,200 titles currently on Netflix in the United States and the combined 7,000 titles of Disney+/Hulu (bundled together with ESPN+ for $14 a month), and is second only to Amazon in terms of number of titles, according to Ampere Analysis’ latest report.

Discovery+ has a focus on reality, with shows from TLC; entertainment, including rights for the Food Network; and documentaries, which separates it from the other large SVOD services whose focus is far more on film and scripted TV content. The Discovery+ titles complement HBO Max’s library of TV series and a catalogue of films from Warner Bros., to create a more well-rounded genre mix for the new entity.

“The content of both current SVOD services —HBO Max and Discovery+— could either be merged in a single service, or sold in a package deal that bundles the two together,”  commented David Hubbard, Analyst at Ampere Analysis and the author of the report.