Netflix will add 53 million subscribers to reach 275 million subs by 2026, while Disney+ will add 140 million to take its total to 271 million, according to Digital TV Research, which believes Disney+ would overtake Netflix in 2027. 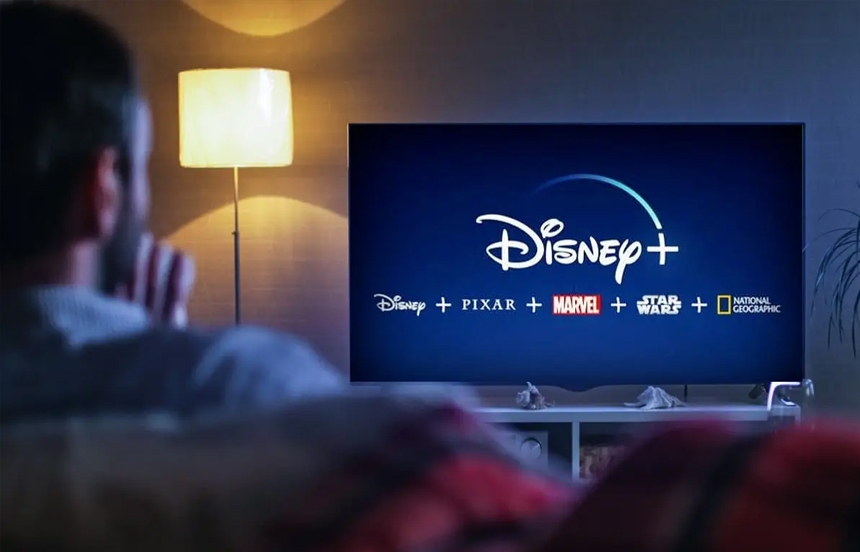 Meanwhile, HBO Max will have 83 million subscribers by 2026, up from 29 million by end-2021. Future launches include territories where it has pay TV operations: Eastern Europe in 2022 and the rest of Asia (probably in 2023).

“Our previous forecasts based on June 2021 results estimated that Disney+ would overtake Netflix in 2025. However, based on the September 2021 results, we now expect that this will happen in 2027,”  commented Simon Murray, Principal Analyst at Digital TV Research. “Disney+ only started in six new countries during 2021. Delayed from 2021, the Eastern Europe launches will take place in 2022. This is likely to push back the remaining Asian launches until 2023,”  he added.