Consumer income is an important constraint for streaming service pricing in emerging markets, but the link between wealth and pricepoint is less clear in more mature territories, according to Ampere Analysis. 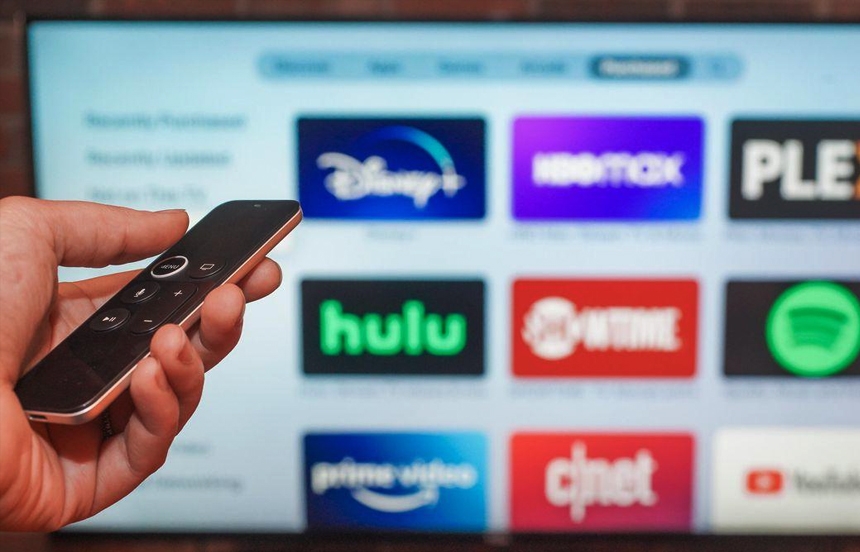 Consumer income is an important constraint for streaming service pricing in emerging markets, but the link between wealth and pricepoint is less clear in more mature territories, where competition is driven by a wider array of factors, Ampere Analysis assures in its latest report.

“Choosing the optimal price for an individual streaming video product is a challenging task for any service provider. Streamers must balance the appeal of the content on offer with consumer ability to afford different pricepoints — and assess both of these factors against content acquisition and origination, distribution, and marketing costs,”  commented Richard Broughton, Research Director at Ampere Analysis and the author of the report. 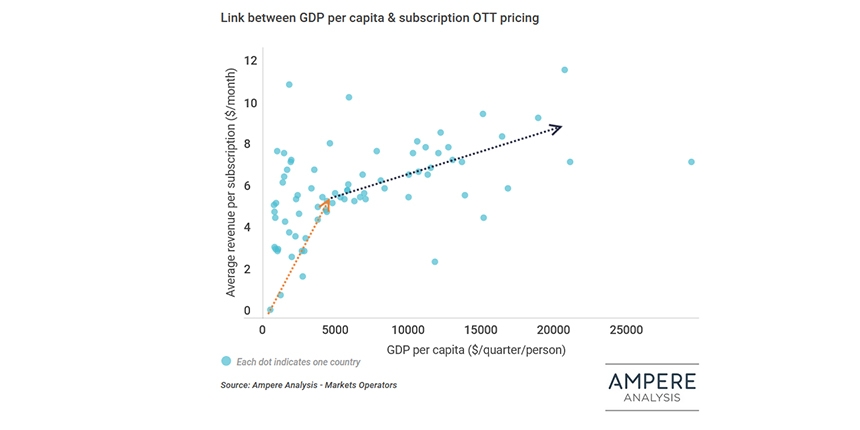 In low wealth markets (those countries with annual GDP per capita of less than $20.000), affordability is the key determining factor for service pricing. Poland, for instance, supports average pricepoints for streaming products of roughly twice that of a market like Turkey, which has GDP per capita levels just 30% lower. In such markets, consumers’ disposable income is often disproportionately limited by spend on day-to-day essentials. This means that as wealth climbs, price sensitivity can change rapidly.

But as GDP per capita levels climb to above $20.000 per year, the link between price and wealth becomes weaker, indicating a breakdown in the relationship and suggesting that other factors are likely to be more important. The United States, for instance, supports average streaming prices of just 25% more than a market like Spain, despite US GDP per capita weighing in at over twice that of Spain’s.

Much of this difference is due to natural market fragmentation. In low wealth markets, fewer subscription services can typically be supported, and those that do exist are fundamentally constrained by disposable income. In wealthier markets, higher pricepoints are theoretically supported, but as any individual service gains scale and power, content owners and distributors have tended to withdraw their content and the pricing power it confers, and launch their own competing products to monetise their catalogue directly. “This places limits on the extent to which prices for any individual service can rise, even in the wealthiest markets. Instead, services proliferate in number,”  Broughton concluded.