MORE THAN HALF OF TV HOUSEHOLDS IN GERMANY HAVE CONNECTED TV

Although classic linear television still dominates in the total population with 61% of the time budget for video consumption, 55.1% of households with TV have connected their TV set to the internet in addition to satellite, cable, IPTV or DTT reception. 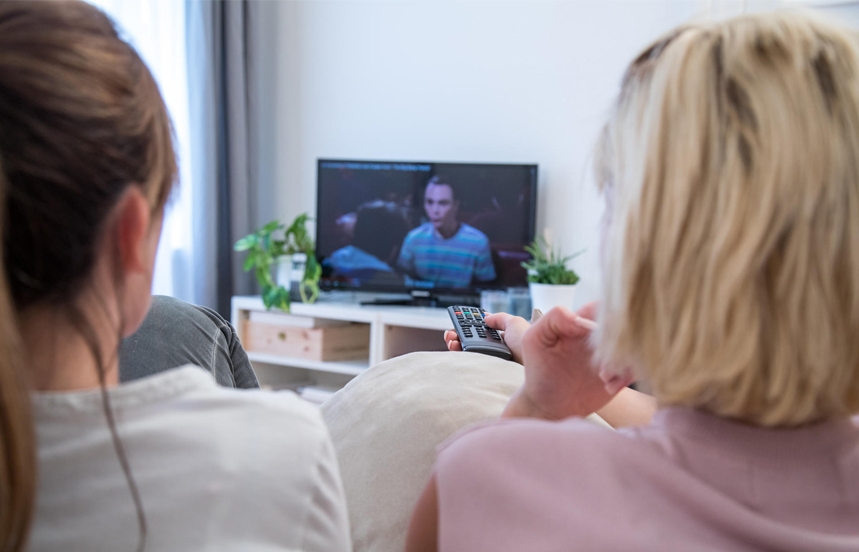 With 21.2 million households, the internet is thus the most widespread reception method for video content, according to the Digitisation Report 2019 which the media authorities unveiled at media congress Medientage München 2019.

Despite a downward trend, more than half of the population (56.6%) still consider their TV set as the most important video consumption device. Smartphones (11.5%), laptops (10.2%), desktop PCs (8.3%) and tablets (5.1%) are becoming increasingly popular.

Almost a third (32.2%) of 14- to 19-year-olds consider the smartphone to be the most important video consumption device. Just slightly more than a quarter of this age group still prefers the TV set, turning it into the second most important device.

Although classic linear television still dominates in the total population with 61% of the time budget for video consumption, it is recording a slight decline, while video-on-demand (VOD) content is increasingly being used. Video portals such as YouTube, the catch-up services of TV channels and streaming services such as Netflix or Amazon Prime Video are the most-used VOD services. In general, VOD is more popular in younger age groups.

The digitization report has been published annually since 2005 on the basis of a representative population. The methodology implemented to collect the information is through a telephone survey of more than 6,000 homes conducted by Kantar. This year they have collaborated in the measurement Media Broadcast, SES and Vodafone.