Pluto TV increased the average length of ad-breaks and number of adverts shown, as a comparison from Ampere Analysis of a selection of titles at launch and in the following month reveals. 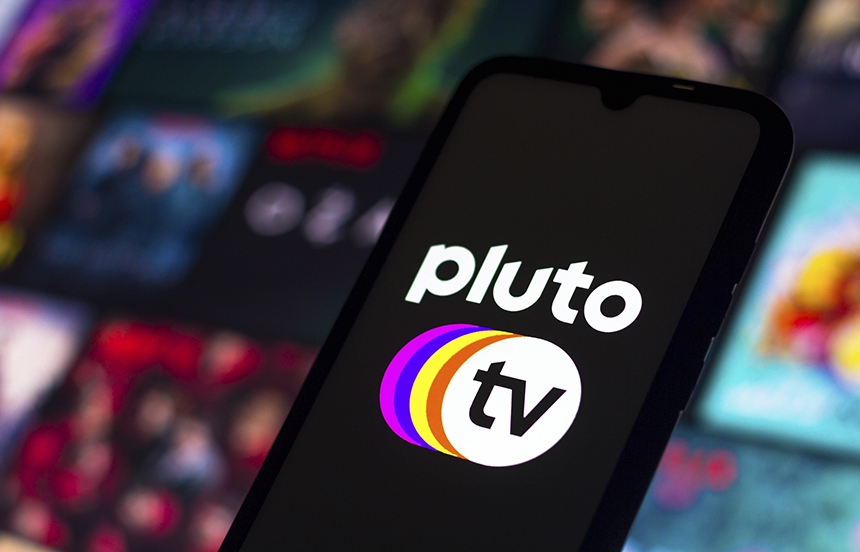 As of May 2022, Paramount Global’s streaming service Pluto TV launched across Scandinavia, having assimilated the operations of local platform Viafree through an agreement with Viaplay Group. While initially offering Nordic audiences Viafree’s acquired content catalogue with reduced ad exposure, Pluto TV has now increased the average length of ad-breaks and number of adverts shown, as a comparison from Ampere Analysis of a selection of titles at launch and in the following month reveals.

For titles over an hour in length, the volume of advertising shown to viewers has remained fairly consistent. But for shorter titles, ad-breaks have increased in length by 50% or a full minute per break since the service’s launch in May. However, ad-loads have still yet to return to the levels of Viafree, which averaged 3 minutes 20 seconds per break and with breaks occurring at a higher frequency per title than on Pluto TV. 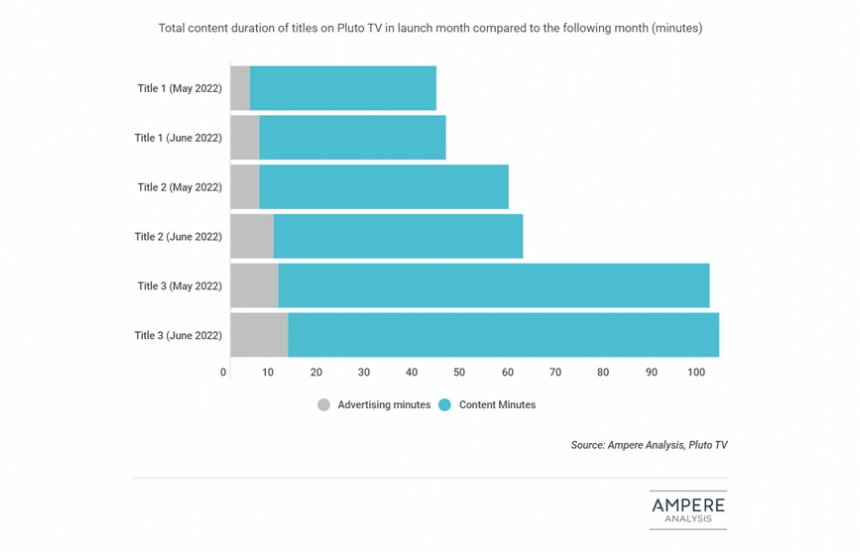 “This change reflects Paramount’s broader strategic shift to focus on monetization of the VOD space, with this partnership one of many the operator has initiated within Europe. Partnering with an incumbent AVOD service owner has helped Paramount by tapping into Viaplay Group’s expertise in the Nordic ad-market, while also incentivizing more multinational brands to advertise through the new service during its infancy. This has given Pluto TV an advantage in its new launch markets by preventing early competition with more established local operators. It has also given Pluto the ability to monetize content with proven local popularity, and allowed it to optimize revenue generation by boosting ad-loads without souring consumer sentiment by exceeding local advertising tolerance,”  said Peter Ingram, Senior Analyst at Ampere Analysis and the author of the report. 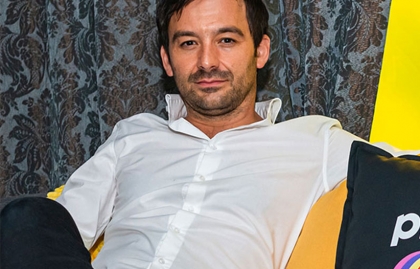