Some new SVOD services are offering promotional discounts and bundling their products with services that consumers already use, although this isn’t a sustainable way to operate in the long run, according to eMarketer. 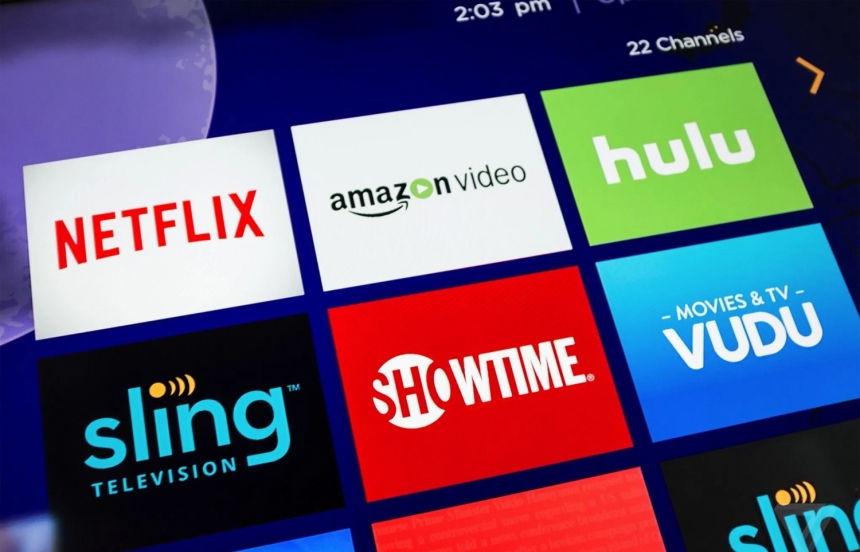 There is room for multiple streamers to succeed as consumers funnel more money to digital video subscriptions. Still, at some point, with so many streaming services entering the fray, Netflix and its competitors will have to deal with subscription fatigue, according to eMarketer.

Trade group Consumer Technology Association estimates that US consumers will spend $21.94 billion on OTT services in 2020, up from $17.66 billion in 2019. Another bright spot for those entering the video streaming landscape is that consumers are subscribing to even more SVOD services. Consulting company Activate Inc. found that the share of US SVOD users who subscribe to at least three SVOD services increased from 21% in 2017 to 45% in 2019.

However, people are only going to spend so much on their video entertainment. Cord-cutting’s original value proposition was that it was much cheaper than cable TV. If the video subscriptions start to add up to a hefty fee, people will shed non-essential streamers.

August 2019 polling by PC Magazine found that 40% US internet users who subscribe to a video streaming service were just willing to pay up to $20 per month for streaming video services. Only 29% were open to paying more than $40 per month. 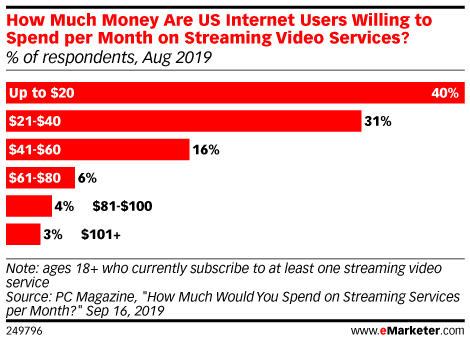 YouGov and The Trade Desk had similar findings in a January 2020 poll: just 41% of US internet users were willing to pay more than $20 per month for their streaming services. 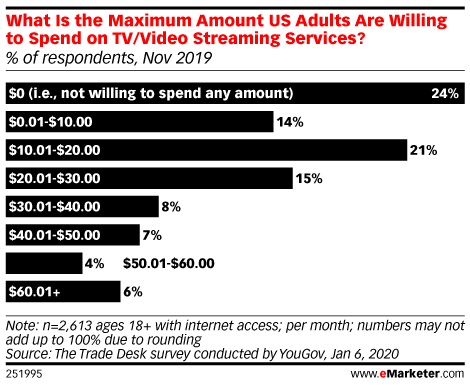 These studies give some indication that most consumers have a price ceiling that isn’t high enough to include all the new streaming services coming out. SVOD services are also prone to churn because, unlike cable TV, they are so easy to cancel. People’s finite entertainment budgets combined with easy cancellation will lead to a culling of subscriptions.

However, that might not be an issue right now as new SVOD services are offering promotional discounts and bundling their products with services that consumers already use. For example, people who buy a new Apple device get Apple TV+ for free for a year, and HBO Max is free to those who subscribe to HBO through a pay TV provider as well as to AT&T customers with wireless unlimited data plans.

Nevertheless, streaming providers are operating at a loss when they give their service away for next to nothing. They do so because they realize this is a critical time to gain audiences. In 2020, many consumers will receive services like Peacock, Apple TV+, Disney+ and HBO Max for merely paying for other ancillary products. Others already get Prime Video, Netflix and Hulu discounted for similar reasons. These bundles will momentarily reduce churn. Altough most people say they won’t pay $40 or more for their video subscriptions, they won’t feel like they’re paying for some of their video subscriptions when they come attached, temporarily at no additional cost, to their phone and internet service.

Forgoing subscription fees, particularly among services that feature no advertising, isn’t a sustainable way to operate in the long run. The free add-ons and promotional prices will eventually end as the pressure to show profitability mounts. When that happens, subscription fatigue will get real. But that’s at least a year away. 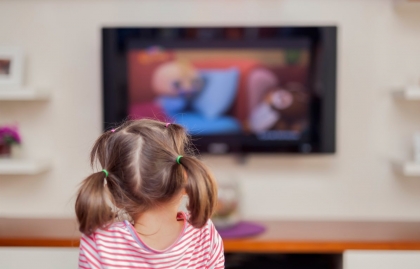 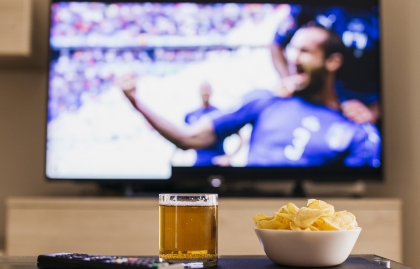 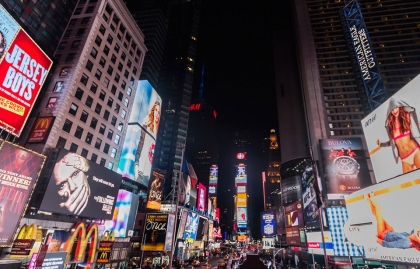 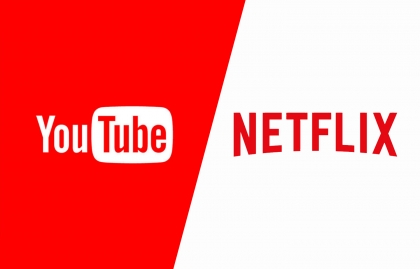 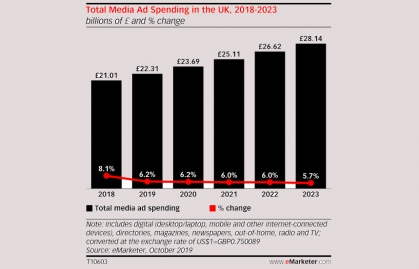 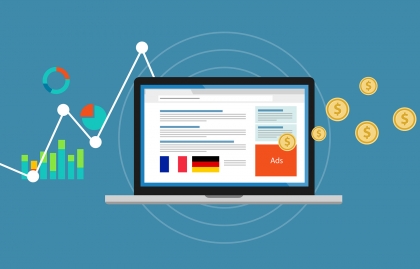