The largest streaming contributions include Netflix, Amazon, Disney+, HBO Max and Apple TV+, which will account for half of total streaming registrations. Disney+ will be in the lead with 142 million potential additions by 2025 to a 172 million total, while Netflix is projected to garner 91 million more subscribers for a grand total of 263 million. 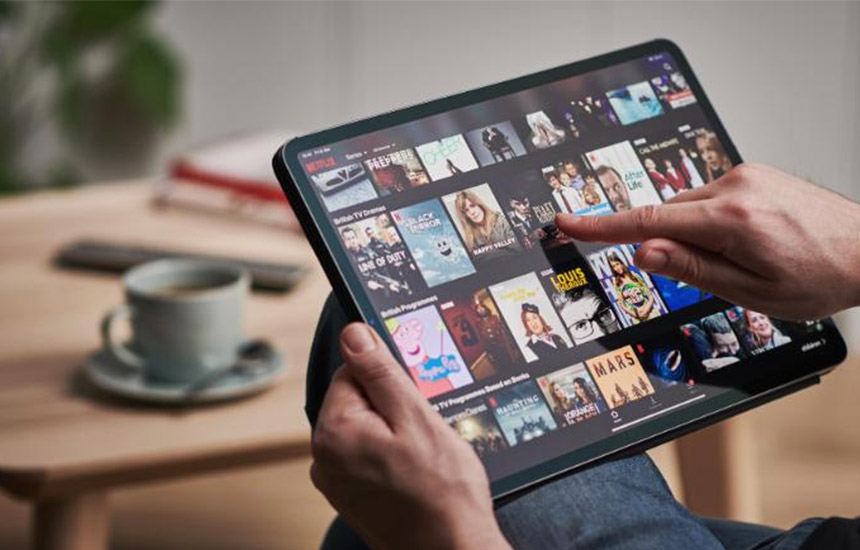 Research and Markets revealed a report that indicates SVOD revenues' ability to reach $100 billion for 138 countries by 2025.  The estimated figure doubles 2019 forecasts of $50 billion.  "We believe that Disney+ will have a huge impact. However, we have lowered our 2025 forecasts by 30 million since our May edition,” Principal Analyst, said. ”Analysis of Disney's June results showed a rapid deceleration in subscriber additions after an initial spike in its early launch countries. We expect this to be repeated elsewhere."

Within the next five years, a third of worldwide TV households will be subscribed to a minimum of one SVOD subscription,  a quarter increase from estimates made two years ago. The US will continue to lead the market with an estimated revenue of $42 billion from $18 billion between the next five-year period. Its total global revenue contribution, however, will drop by 7 points by 2025.

The total number of SVOD subscriptions will spike by 529 million  in a span of 6 years to 1,170 million. The US and China will attribute over half of total subscriptions around the world, a 63% decrease from two years ago, which indicates a significantly higher growth on behalf of other countries.

Netflix, Disney+ and Amazon Prime Video will collectively account for half of total streaming registrations, with Disney+ leading the pack with 142 million potential additions by 2025 to a 172 million total, while Netflix is projected to garner 91 million more subscribers for a grand total of 263 million. 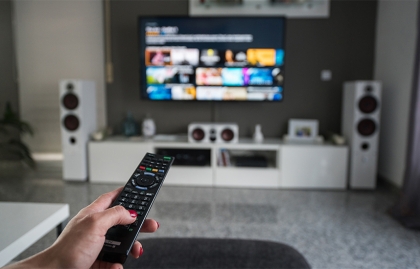 WHAT WILL THE OTT TV AND VIDEO MARKET LOOK LIKE BY 2025 WORLDWIDE?