The European Box Office had a 70.4% decrease in the past year

During the year, European cinemas suffered a 70.4% decrease in box office, amounting to a total decrease of €6.2 billion in revenues compared to 2019, according to the latest report from the UNIC. 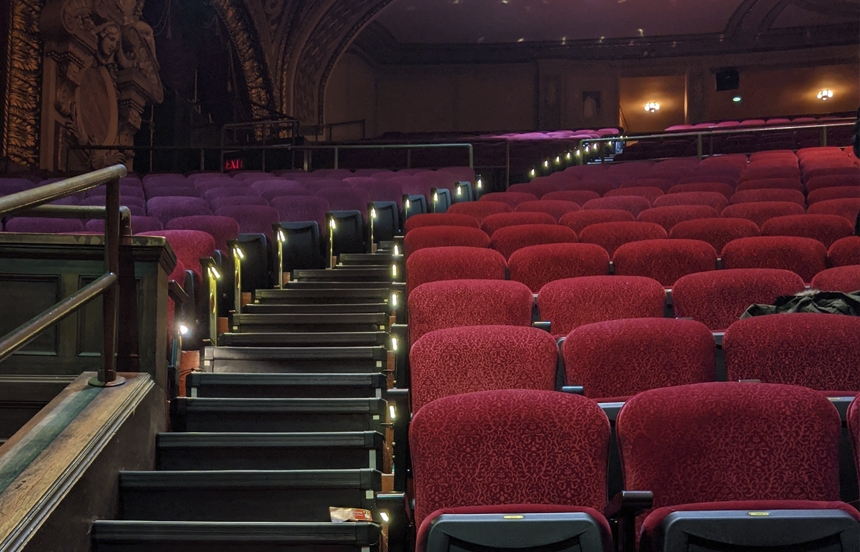 During the past year, European cinemas suffered a 70.4% decrease in box office, amounting to a total decrease of €6.2 billion in revenues compared to 2019. A similar 70.6% reduction was observed in the European Union, resulting in a €5.1 billion drop in revenues, according to the latest report from The International Union of Cinemas (UNIC).

These challenging figures reflect the impact of the Covid-19 pandemic on the cinema industry, which resulted in months of complete closure and occupancy restrictions across Europe and globally. At the same time, this performance comes after a very successful 2019, when European cinemas grossed over €8.8 billion at the box office and attracted more than 1.34 billion cinema-goers.

The European cinema trade group’s "Annual Report" examined key cinema trends across the 38 territories represented by the association during 2020. The study provides an in-depth look at recent developments in Europe’s cinema industry during a period when Covid had a significant impact on the sector, as it did so many others.

For example, The International Union of Cinemas revealed that as much as €4.5 billion were lost in other revenues for the European industry. Local theaters were on a path of steady growth when they were hit by the pandemic, having increased by 34% between 2000 to 2019, the report noted.