US PAY TV INDUSTRY LOSES OVER 860,000 SUBSCRIBERS DURING Q3

The most recent count brings this year’s total subscriber losses to 4.7 million subscribers. The top 10 services have now collectively garnered 72.28 million television customers, accounting for less than 60% of TV households. 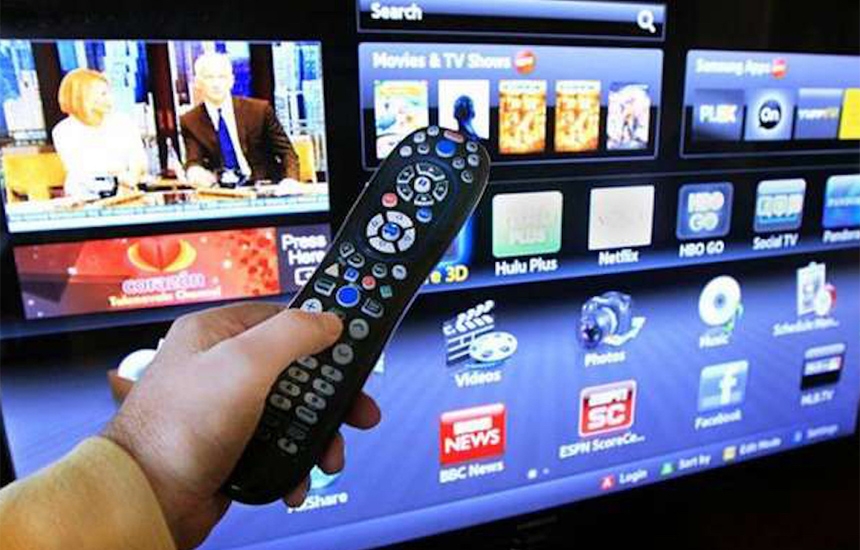 According to recent findings Informitv Multiscreen Index, top pay-TV operators in the US collectively lost more than 850,000 subscribers during the recent quarter. “The rate of television subscriber decline in the United States has reduced since the first quarter of 2020 when the top 10 services had combined losses of 2.33 million,” Dr. William Cooper, the Editor of the Informitv Multiscreen Index, said.

According to the figures presented, the top 10 operators collectively lost 862,800 TV subscribers in Q3, taking total losses in 2020 so far to 4.72 million. These services now account for just under 60% of television households. Of those top 10, eight lost subscribers, though Q3 fared better than the previous two quarters. On a positive note, the quarter showed better performance than that of Q2, during which the industry lost 952,000 subs out of a total subscriber base of 17.78 million.“There is still a secular decline in this mature market, but it is important to remember that six out of ten television homes in the United States still subscribe to one of these services," Cooper said.

Verizon suffered the loss of 61,000 Fios television subscribers, reducing its total to 3.93 million. Altice USA lost 67,800 television subscribers, continuing its run of quarterly subscriber losses, ending with a total of 3.04 million. Mediacom and Frontier lost 13,000 and 42,000 subscribers respectively and now have 1.18 million between them. Subscriber numbers are as reported by service providers, rather than analyst estimates. Cox Communications is not included in the top 10 as it does not report subscriber numbers.

There is still a secular decline in this mature market, but it is important to remember that six out of ten television homes in the United States still subscribe to one of these services.” William Cooper Editor, Informitv Multiscreen Index 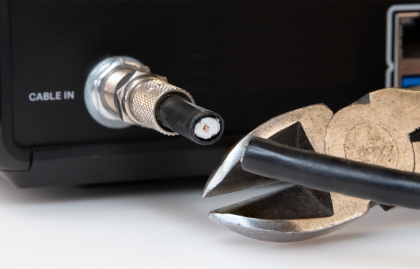 CORD-CUTTING ACCELERATES IN THE USA, WITH HIGHEST-EVER LOSSES