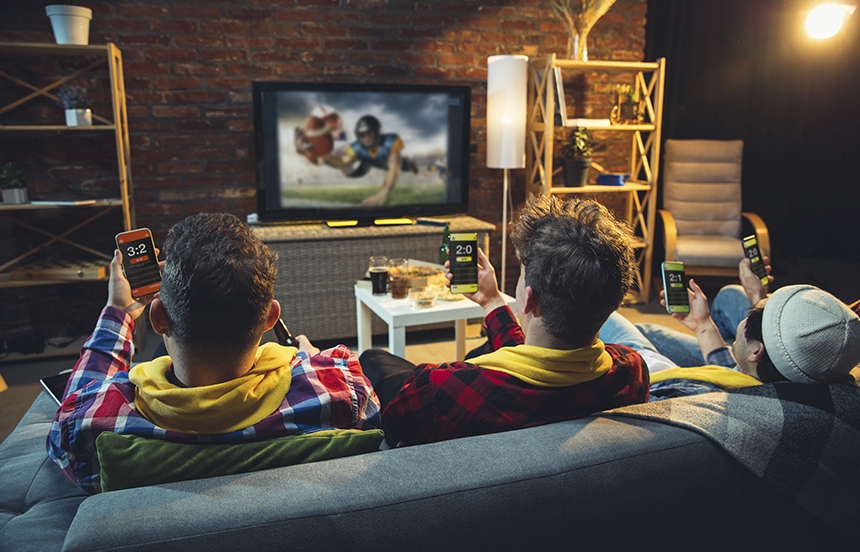 Sports fans across 12 major markets report watching an average of nearly four hours of live sport each week. But among younger viewers, engagement with live content is generally lower: 18–34- year-olds spend 17% less time watching live sport than their 35-64 aged counterparts, according to Ampere Analysis’ latest “Sports Consumer” survey. This disparity is even greater in the United States and major five European markets, where it rises to 21%.

“A key reason for engaging younger viewers is that they report high willingness to spend on live sports content,”  commented Ben McMurray, Senior Analyst at Ampere Analysis and the author of the report.