HOW IS THE IMPACT OF CORONAVIRUS ON TELEVISION VIEWERSHIP?

While viewing gains have been impressive, they mask a darker reality: with the cancellation of high-profile/high-revenue events, networks are scrambling to replace high-dollar programming with mostly of reruns. 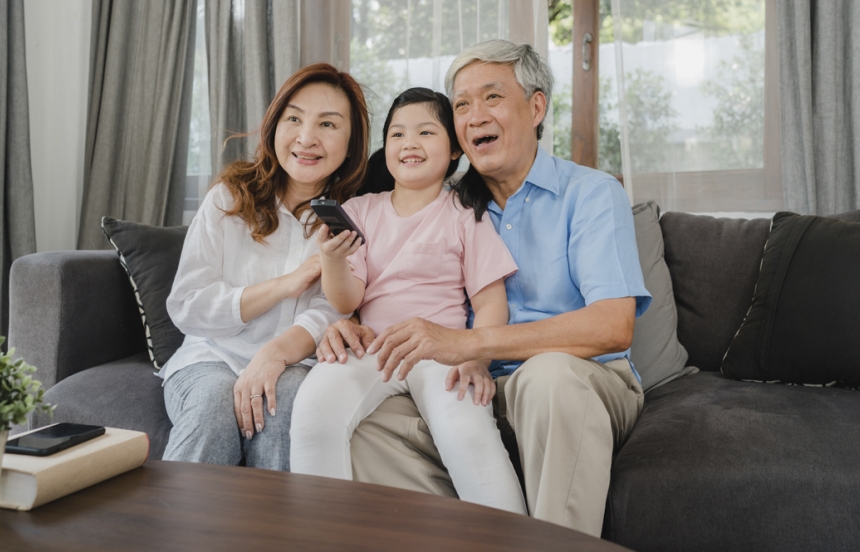 Always considered as a month of transition, this year, March is having a different meaning for television viewers. The coronavirus pandemic has forced many people to stay at home and, unsurprisingly, they are watching a lot more TV, with as much as a 60% spike in viewing not uncommon during national major crises, according to a report from TDG Research.

The combination of more people working from home, the rise in unemployment, school closures, and social distancing, will certainly increase television viewership. Uncertainty about the virus is already driving up live news tune-in; and families, desperate for home-based entertainment outlets, are fueling an up swell of streaming time.

While viewing gains have been impressive, they mask a darker reality. With the cancellation of high-profile/high-revenue events, networks are scrambling to replace high-dollar programming with lesser programming comprised mostly of reruns. TV networks generated more than $2 billion in ad revenues from the live sports that have been cancelled, and reruns will fall far short of replacing this income.

Additionally, new streaming services such as HBO Max, Peacock, and Quibi are set to launch at a time of unprecedented economic uncertainty, likely resulting in lower initial demand (though postponing service launches could alter the outcome). Ad-supported networks will also be impacted, as advertisers scale back on budgets in response to the rapid economic slowdown. Even established streaming companies will be impacted as consumers tighten their home entertainment spending.

“As each day passes, it becomes more evident that Covid-19 will have an adverse impact on the global economy. And the longer this impact is sustained, the more certain it is to have enduring consequences. When it comes to TV & video, viewership will grow in the short term, but revenue will not. There will be no winners in this downturn, only survivors and casualties,” stated Rob Silvershein, the author of the report. 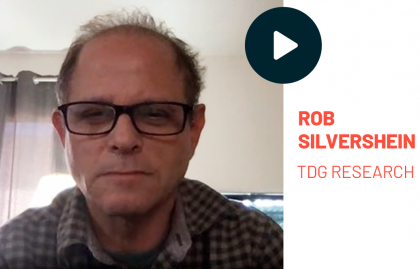 ROB SILVERSHEIN: “THERE WILL BE NO WINNERS IN THIS DOWNTURN, ONLY SURVIVORS”