HOW MUCH PARTICIPATION IS BEING GIVEN TO WOMEN IN THE AUDIOVISUAL INDUSTRY?

Between 2015 and 2018, only 22% of directors of European feature films were women, according to a recent report from The European Audiovisual Observatory. 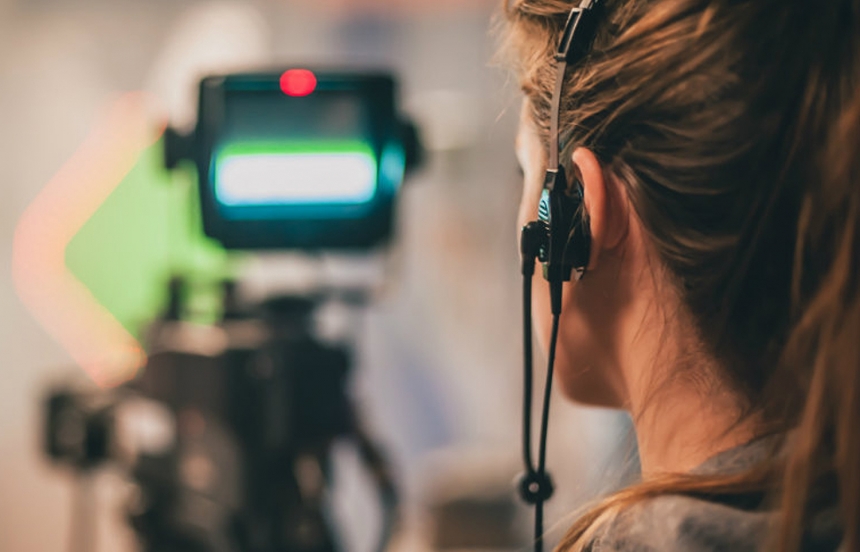 Between 2015 and 2018, only 22% of directors of European feature films were women, according to a recent report from The European Audiovisual Observatory, which also notes that the share of female professionals directing audiovisual fiction episodes is even lower: 19%.

On average, women in all groups were slightly less active than their male counterparts. For instance, 91% of female directors only directed one single film, compared for 86% for men. For these reasons, when considering the share of women weighted by the total number of professionals (directors or screenwriters) for each film or episode, the results are lower than than the share of active female professionals in each sub-group. However, significant differences can be observed across countries and professional categories.

Between 2015 and 2018, only 18% of European feature films in the sample were directed by a female-driven team (i.e. by a majority of female professionals in the role of director). This figure is lower for episodes of fiction series (14%).  Among screenwriters, the share of works written by female-driven teams is 17% for feature films and 21% for audiovisual fiction episodes.

Documentary is the film genre with the highest share of titles by female-driven teams, both considering both teams of directors (25%) and screenwriters (25%). In all groups, the share of works by majority-female teams of professionals has not substantially changed over the timeframe we analysed.