Former President of Worldwide TV Distribution & Co-Production at Gaumont taks about her new company, Nicely Entertainment, which launched in January but already has two holiday movies completed and ready for delivery. 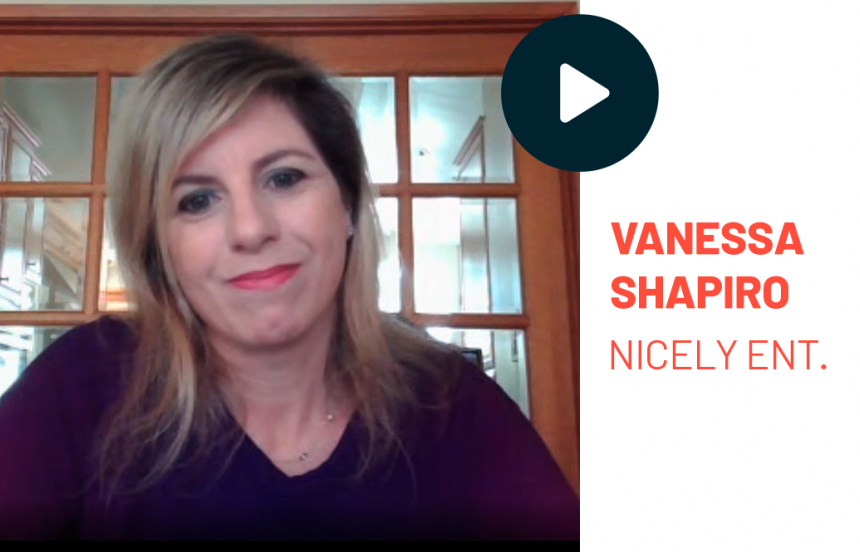 In the midst of the lockdown, former President of Worldwide TV Distribution & Co-Production at Gaumont, Vanessa Shapiro, took a big step in her career and launched Nicely Entertainment, a new distribution and production company based in Los Angeles, where she serves as its CEO.

“I’ve been in the business for over 20 years and it felt like it was the right time for me to go on my own. After leaving Gaumont, it was the natural step for me, because I always knew I was going to open my own company,”  said Vanessa Shapiro, CEO of Nicely Entertainment, in conversation with Señal News.

However, as it happened to everyone in the world, the pandemic affected her plans. “When I made the decision at the end of 2019, of course we did not know the Covid-19 was going to happen. We started the company in January and we had a slate of ten new movies that we were going to go into production this year. Luckily, we were able to shoot our first two productions in January and February, so have them finished now is very important, because we cannot do any physical production right now, and we do not know when we are going to be able again. All the slate that we had prepared for this year has been pushed. It is a challenging time, but we were able to adapt,”  she explained.

Just completed and ready for delivery are Nicely’s first two holiday movies — “In A Very Charming Christmas Town” (1x90’) and “Christmas Inn Farmstead” (1x90’). In pre-production and scheduled to shoot in tropical North Queensland, Australia, in June 2020 is “Romance in Sapphire Cove” (1x90’). Additionally, the company is representing for global pre-sales the new “Australian YA series Dive Club” (12x22’).

“The last couple of years I have been doing a lot of Christmas movies, which I am going to continue doing, but we are also adding family and romance movies. It is important to know that the slate that we prepare for Nicely is the combination of holiday movies and other genres for the international marketplace,”  she described.

Regarding the future, the executive considers it is all about adapting to this new context. “Everybody has being trying to adjust to this ‘new normal’ very quickly. Everybody has been moving and trying to find new ways to meet everyone. Instead of meeting face to face, you do it virtually. It is a time for people to get used to these new formats. Until we know with certainty how to handle with this virus, it is going to be hard to go back to the way we were doing business before. Maybe this a new way of doing business,”  Shapiro analysed.

Lastly, the CEO of Nicely Entertainment referred to virtual markets, which she considers "new ways of working and communicating with clients,” although they do not replace the face-to-face interaction offered by traditional conventions. “Instead of doing the things we did in the markets we had to move to this virtual world, which is the way we have to communicate with our clients right now. I think is good that we move our conferences virtually,”  she concluded. 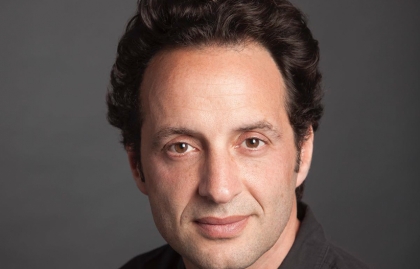 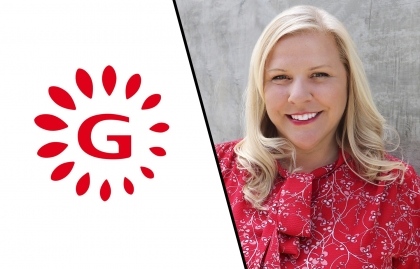 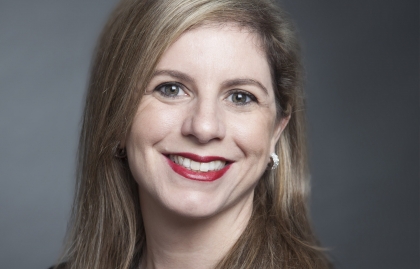 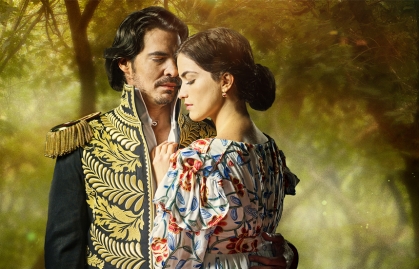 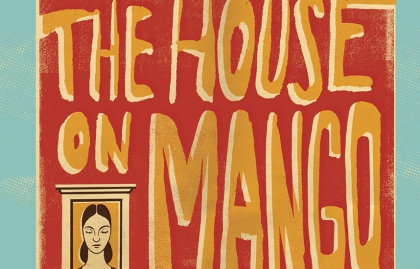