In addition to bolstering its ambitions in Europe, the company will also launch Piccadilly Pictures APAC, a new content investment fund headquartered in Singapore for the pan-Asian region. 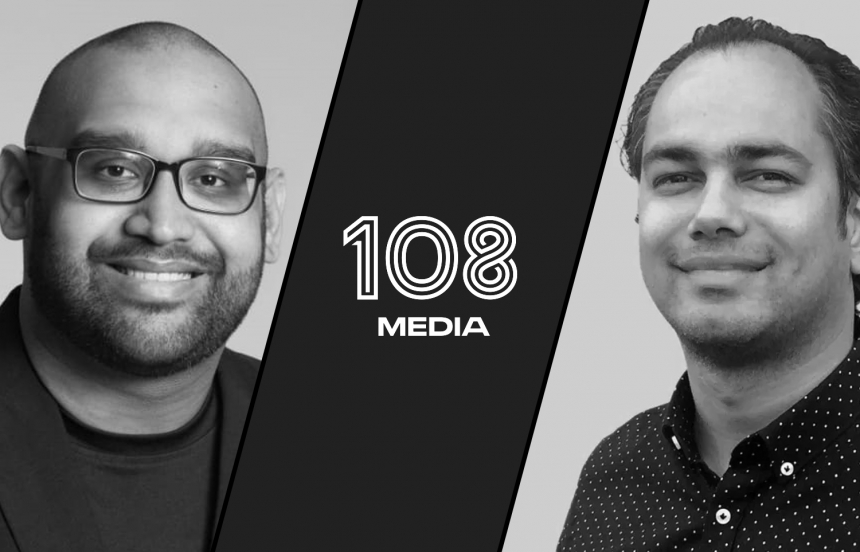 Leading the management and operational charge of both Piccadilly entities will continue to be co-founders Christopher Figg and Robert Whitehouse, having collectively produced and financed over 80 projects in their storied 50-year-plus careers. They will work directly with 108 Media CEO, London-based Abhi Rastogi and 108 Media President, Justin Deimen in Singapore on growing Piccadilly’s brand and footprint into Asia and other markets utilising Piccadilly’s impressive and extensive track record, plus its experienced team of executive producers, legal professionals, and financial analysts.

Piccadilly Pictures and its associated businesses have raised and arranged approximately £150 million in the last decades through financing the entire capital structure - from production funding, lending against tax credits, cash-flowing contracted pre-sales, and gap financing unsold rights. Notable films in its recent financing slate include the upcoming Helen Mirren-starrer "Golda", "Storm Boy" with Geoffrey Rush, and "Mandy" with Nicolas Cage.

Abhi Rastogi affirms the acquisition’s purpose in the larger 108 Media infrastructure – “Piccadilly and its team will supercharge 108 Media’s ambitions to be the leading cross-continental film and television finance firm capturing multiple revenue streams and the latent lending opportunities across the world, with a focus on aligning the marketplace’s price points with investible and value-driven screen products, all bolstered by real-time sales data and reliable in-house assessment.”

On the expansion into Asia, Deimen adds “What Piccadilly Pictures APAC represents is a new way forward of how the media ecosystem in the Asian regions can and will evolve. As bigger and more complex content co-productions from this part of the world becomes further in demand internationally, so does its need for visible and sophisticated media financing solutions. We look forward to growing our team with exceptional partners like Chris and Robert who are pioneers in this field, bringing terrific returns and performances.”

As part of 108 Media’s global group of companies, Piccadilly Pictures will be extending its funding criteria into larger feature projects across more jurisdictions, and premium television across scripted and factual with a significantly refreshed deployment size. It will inherit a deep bench of financeable deal-flows from 108 Media’s current slate as well as a large pipeline of third-party projects that will be managed and evaluated by Piccadilly.

The Piccadilly team of Whitehouse and Figg issued a joint statement on the partnership “Given the expanding demand for entertainment in the international marketplace this is an exciting opportunity to work with talent from all over the world, including within the impressive Asian production sector. The ability to work closely with 108 Media and the additional funding available to Piccadilly will greatly increase our capacity and effectiveness.”

108 Media recently struck a co-financing deal with BritBox International on "Inspector Singh" (3x60min) that goes into production in Jan 2023 and announced a showrunner partnership with horror maestro Neil Marshall on "Nightshade" (6x60min), his first TV Series since Netflix’s "Lost In Space" reboot.

With this continued focus on investing into IP acquisition and development alongside the company’s drive towards consolidating key infrastructures around the media space to build its entertainment ecosystem, 108 Media has assembled a global team of executives across creative development, financing, and a deep and wide distribution network in local and international markets via its subsidiaries acquired in 2022. 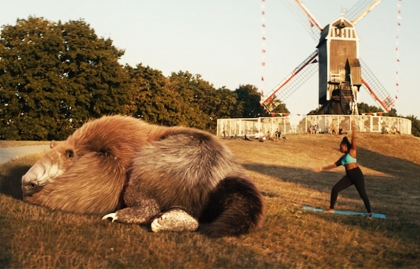 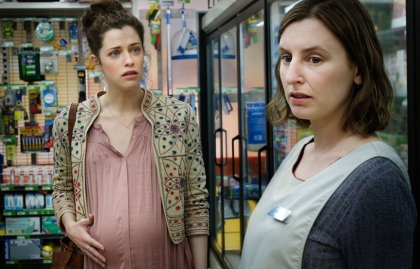