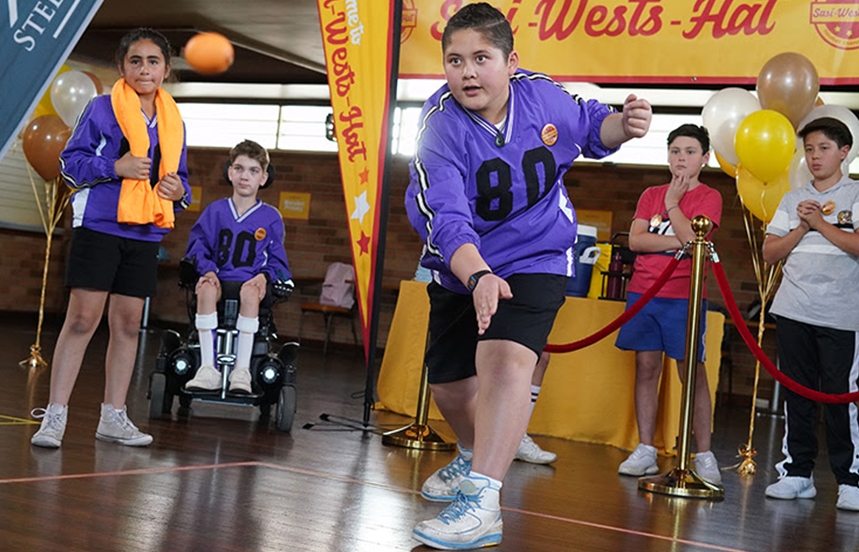 The multi-award winning "Hardball" is a 13-part live-action comedy exploring themes of inclusion, multiculturalism, family, and friendship. The series will be dubbed into German for broadcast on KiKA.

Says Patricia Vasapollo - ARD HR, Head of Family & Fiction: “Many think he will never make it, but Mikey teaches them all a lesson of optimism and tenacity. Filled with fun and comedy, 'Hardball' conveys to our young audience the underlying universal message that leading a good life starts with yourself and your positive approach towards its challenges".

Jenny Buckland, ACTF CEO, had this to say: “While Australians haven’t been able to travel this year, our TV shows can, and German kids and their families are bound to love the 'Hardball' gang as much as we do. This positive show full of heart, is proving to be just what the world needs right now.”

The first season has already been sold to or screened in Australia, France, UK, Norway, Ireland, Canada, Hong Kong, Portugal, Slovenia, South Africa, and the Middle East. A second series of "Hardball" is currently in production in Sydney and will be available in the first half of 2021.

While Australians haven’t been able to travel this year, our TV shows can, and German kids and their families are bound to love the 'Hardball' gang as much as we do” Jenny Buckland ACTF CEO 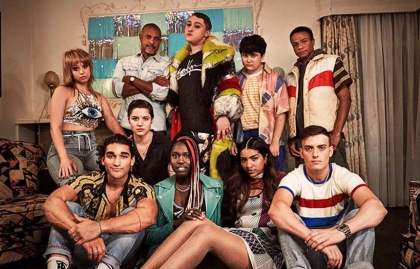 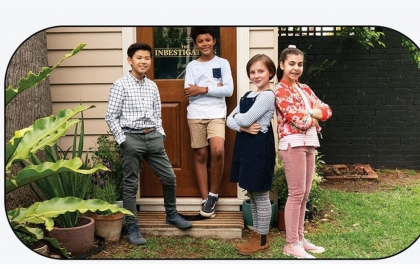 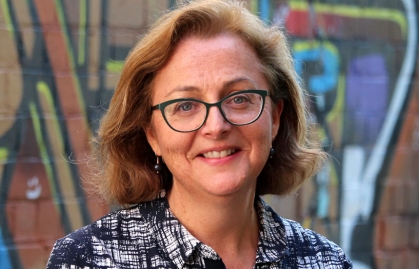 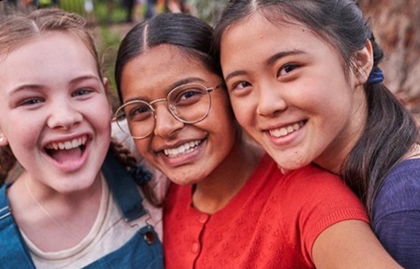 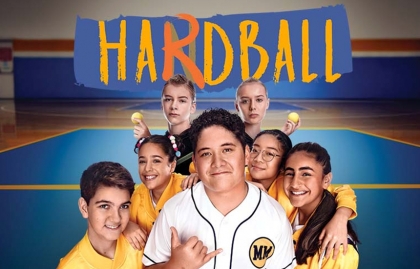