Adult Swim has also secured the international rights for seasons two and three, now making the show available globally via the brand 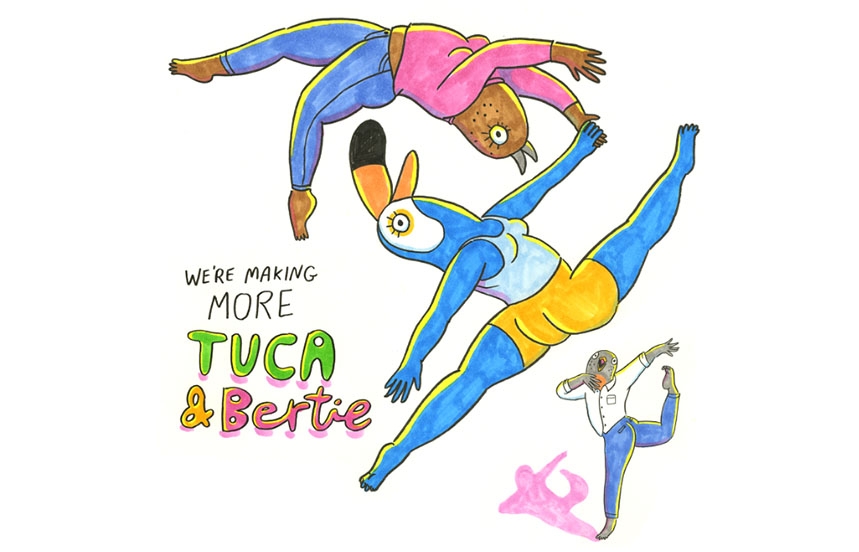 This season on Adult Swim, "Tuca & Bertie" has increased the number of teen viewers (ages 12-17) and young females (ages 18-24) coming to the network – up +65% and +38%, respectively. "Tuca & Bertie" has consistently ranked #1 during its Sunday 11:30p-12a timeslot versus basic cable among Teens, Adults 18-24/34 and Men 18-24/34/49 (excluding sports). "Tuca & Bertie" is created and executive produced by Lisa Hanawalt, with Raphael Bob-Waksberg, Noel Bright, Steven A. Cohen, Haddish, and Wong also serving as executive producers; the series is produced by Michael Eisner’s The Tornante Company with the animation being done at Shadowmachine.

Tuca (Haddish) and Bertie (Wong) are best friends, and they’re both full of ghosts! Bertie is busy excavating her inner ghouls with the help of a therapist, while Tuca prefers to stuff hers behind the toilet. She’ll deal with them later; right now, she’s just too busy trying not to be single anymore! Meanwhile, Speckle (Steven Yeun) is building a new house but soon finds he's driven to the brink of insanity... a good thing he’s just a cartoon. 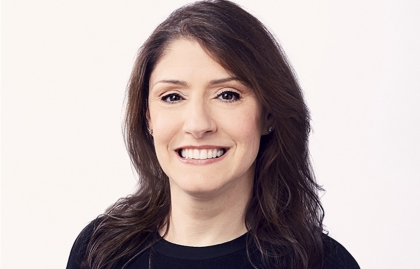