"The Confessions of Frannie Langton" is set to premiere on ITVX in the UK this November, following a set of pre-sales in Europe. The broadcasting partners in Europe for "The Larkins" are Filmin (Spain), DR (Denmark), NRK (Norway) and YLE (Finland), RUV (Iceland). 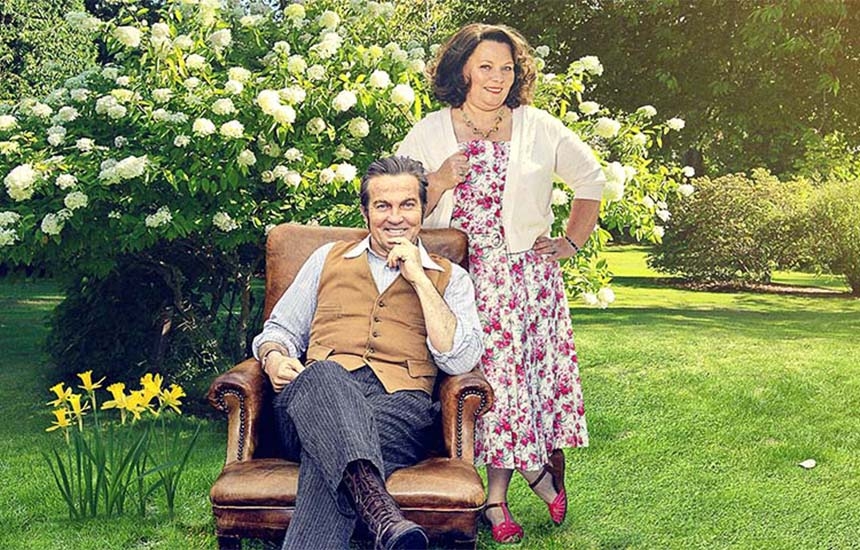 All3Media International has announced that Objective Fiction’s and Genial Productions’ heart-warming series "The Larkins" has been acquired across Europe, Australasia, America and Africa following the second series return on ITV.  The distributor also revealed pre-sales for Drama Republic’s new period drama, "The Confessions of Frannie Langton."

A four-part series, "The Confessions of Frannie Langton" is set to premiere on ITVX in the UK this November, as one of the new platform’s launch titles. Pre-sales for the series have already been snapped up in Europe, with the four-part drama set to air on Telekom/Magenta TV in Germany and Dutch public broadcaster NPO in the Netherlands. These sales join the previously announced co-production deal with BritBox, which will cover territories in North America, Australia and South Africa. “We are thrilled to welcome The Confessions of Frannie Langton onto our slate as we continue to build on our brilliant partnership with Drama Republic," David Swetman, SVP Content and Commercial Strategy said. "This stunning adaptation of Sara Collin’s novel reflects Drama Republic’s ambition to produce exceptional high-quality scripted television- beautifully shot and led by captivating performance from Karla-Simone Spence, Sara Collin’s has seamlessly adapted her novel from page to screen. It’s an edge-of-your-seat murder mystery, swooning romance and powerful character drama. With broadcasters in Europe, Australia, and Asia already committed to the series ahead of its premiere, we are excited to discover more brilliant global partners and to take the series to international market.”

Featuring an additional six hours of escapist entertainment, "The Larkins" shows the family as they found homes across the world. Acorn TV has acquired the incarnation of H.E. Bates' novelfor North America, whilst ABC has taken the feel-good series in Australia and TVNZ for New Zealand. BritBox International has taken SVOD rights in a pan-territory deal covering Africa.  Broadcast partners in Europe include Filmin (Spain), DR (Denmark), NRK (Norway) and YLE (Finland), RUV (Iceland), MTVA (Hungary) and HRT (Croatia). BBC Studios has signed a pan-European territory deal covering regions in Central Eastern Europe. In the UK, Dazzler Media has signed rights for home entertainment and BritBox has taken SVOD rights. “It’s been a joy to join forces with All3Media International on The Larkins, as they continue to find partners around the world that offer the perfect fit for the golden-hearted Larkin family. Feel-good, escapist entertainment has never been more sought after as proven by these brilliant sales, and we look forward to continuing The Larkins’ international adventures.," Layla Smith, CEO at Objective Media Group said.

Offering perfect escapism for a family audience, the drama stars Bradley Walsh and BAFTA award-winning Joanna Scanlan as Pop and Ma Larkin, who together with their six children, make up a fiercely loyal and hardworking family unit, who share a distinct disinterest in authority. Surrounded by the idyllic Kent countryside, this heartwarming and humorous series celebrates family and community.  "Objective Fiction and Genial Productions have created feel-good drama at its best. It’s been wonderful to watch audiences all over the world connect with universal themes of family and community, whilst immersing themselves in the glorious Kent idyll, and to see so many of our broadcast partners continuing their commitment to the charming adventures of Ma and Pop Larkin and their clan," David Swetman, SVP Content and Commercial Strategy said.

Tags
ALL3MEDIA International The Larkins The Confessions of Frannie Langton