BBC Studios Productions announced Jonny Keeling as the next Head of the Natural History Unit. His credits include titles such as including “Planet Earth,” “Planet Earth II,” and “Seven Worlds, One Planet”. 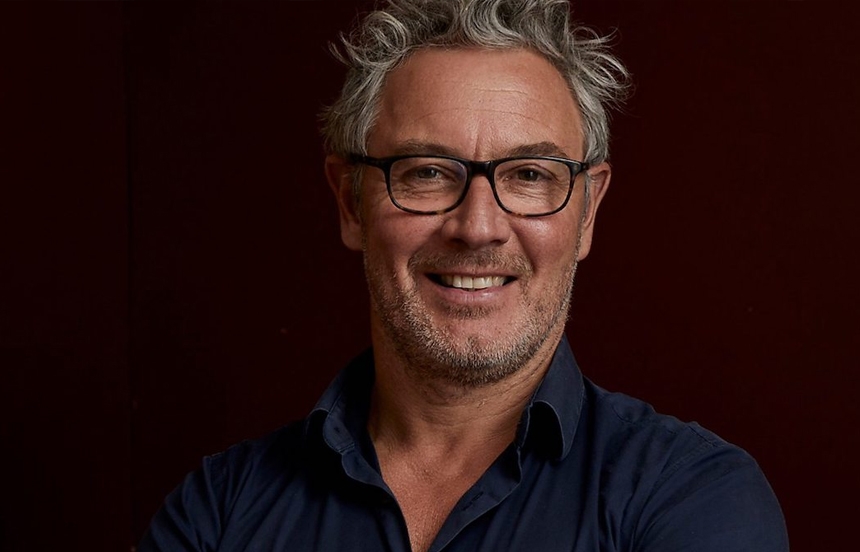 BBC Studios Productions announced Jonny Keeling as the next Head of the Natural History Unit. Keeling’s credits as producer, series producer and executive producer include some of the unit’s most successful landmark series, such as “Planet Earth,” “Planet Earth II,” and “Seven Worlds, One Planet”. As former Head of NHU Children’s, he executive produced “Andy’s Dinosaur Adventures” and “Deadly Pole to Pole,” and developed and delivered projects across a wide range of genres including animation, comedy, and drama.

Over a career spanning 25 years, Keeling and his teams have won multiple accolades (including BAFTA, Emmy, RTS and Broadcast awards), forged trusted relationships with numerous international clients and produced content spanning all formats, from live broadcasts to online games, and from short form video to 3D giant screen film.

He takes over from outgoing Head Julian Hector, who leaves after a five-year stint that saw the Bristol-based production house produce shows including “Blue Planet II,” “Dynasties,” and the forthcoming “The Green Planet” for the BBC, as well as their first original commissions for international broadcasters.

Reporting to Tom McDonald, BBC Studios’ Managing Director of Factual, Keeling will be responsible for all of the NHU’s creative and commercial activity, and will join McDonald’s leadership team. He will also further develop the NHU’s presence in North America via NHU LA, and will play a leading role in the NHU’s move to its new Bristol premises.

“Jonny is one of the best blue chip Natural History executives in the industry – and has a depth of experience not just in landmark programming but in a huge variety of tones and forms. As well as being passionate about the quality of the NHU’s programming, he’s a brilliant leader, ambitious and inspiring, and I cannot wait to work with him to continue the NHU’s incredible growth,”  said Tom McDonald, Managing Director of Factual, BBC Studios Productions.

“I feel honoured to be taking on the role of Head of the Natural History Unit. The unit plays an increasingly urgent and vital role in telling impactful stories from the natural world during a time in which our planet faces unprecedented challenges. My ambition is simple: to produce high-quality content that’s original, ambitious and compelling, and to ensure that the NHU remains the most respected maker of wildlife programming in the world,”  Jonny Keeling added. 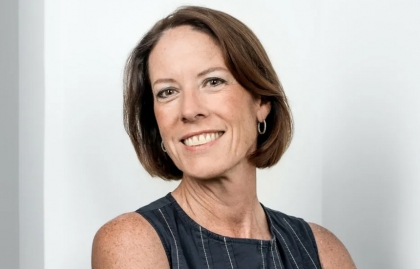 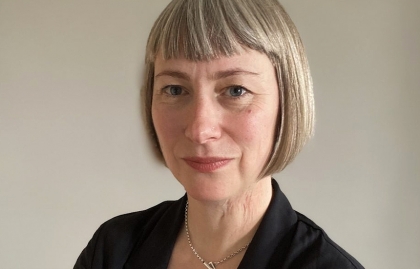