Claire Lowe has joined the company as Commercial and Business Affairs Director, and Charlotte Johnson as Finance and Operations Director. 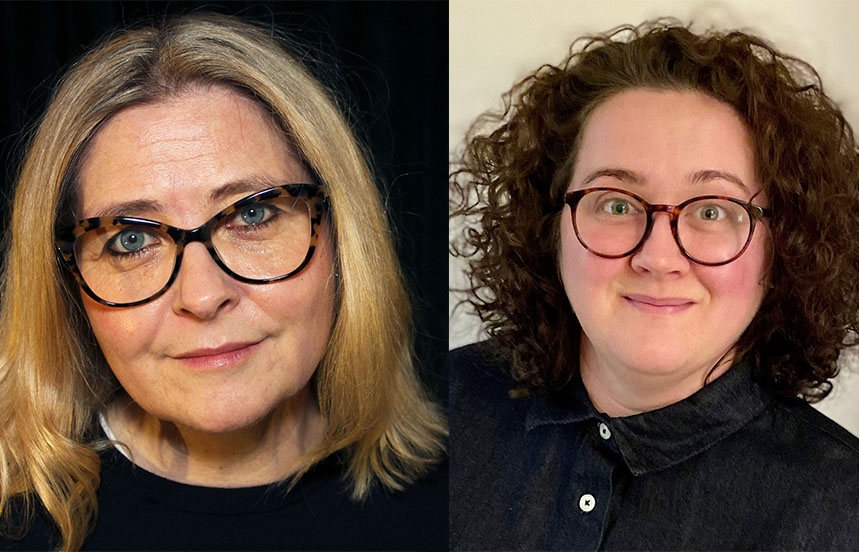 BossaNova has created two new positions and made two new key hires to fill them. Claire Lowe has joined the company as Commercial and Business Affairs Director and Charlotte Johnson as Finance and Operations Director. Johnson comes to BossaNova after a one-year tenure at factual indie Woodcut Media, having previously worked with Lowe at Beyond Rights, which acquired Heaney’s TCB Media Rights in April 2020, following the collapse of Kew Media Group.

“I’ve worked with Charlotte and Claire for many years, so I know they’re both stunningly competent, highly motivated, and the safest of safe hands. This makes the ambition of BossaNova to have a bulletproof back office very likely and great for the quality of communication with our customers and suppliers. I can’t think of two better people to help lead BossaNova into the next phase of its development — which, if the interest in our second Development Day earlier this month is any indication, is going to be an exciting ride. The event attracted more than 70 buyers, some 130 projects, and 40-plus producer pitches across two days, so that may be in for a busy year,” Paul Heaney said.

Lowe will head up the distributor’s commercial and business-affairs department, having previously worked with BossaNova CEO Paul Heaney after joining TCB Media Rights in 2013. Lowe is a skilled contract negotiator and rights manager who has worked in media for 30 years. With a CV that includes stints at Cineflix Rights, National Geographic TV International, and Discovery Networks Europe, she has wide-ranging experience of deal-making across content sales, commissioning, and acquisitions. During her time at TCB Media Rights, she set up the company’s business-affairs structure, from deal conversion through contract negotiation to delivery. Skilled at identifying potential legal and commercial issues relating to international distribution, Lowe is five years into a six-year law degree at Open University.

Johnson, an ACCA-qualified finance professional with 15-plus years of financial leadership experience in the media sector, joined TCB Media Rights in 2016. As the distributor’s first finance and operations director, she was responsible for establishing the systems, processes, and reporting structure across the company’s finance, payroll, and HR operations. She was the internal finance lead on the sale of TCB Media Rights to Kew Media Group in October 2017, with sole responsibility for preparing financial data and due diligence. Her CV also includes executive financial positions at NBCUniversal International Studios, Paramount Home Media Distribution, and Lions Gate UK. 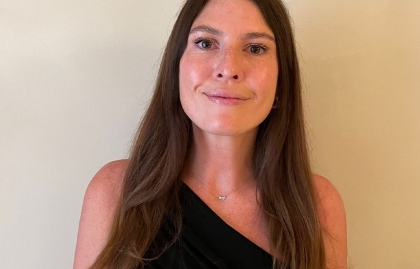 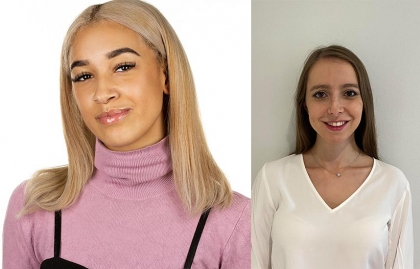 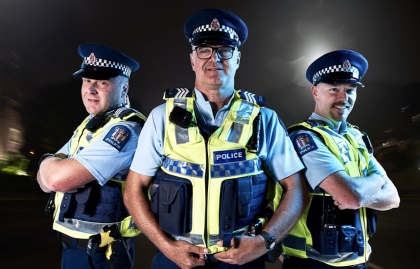 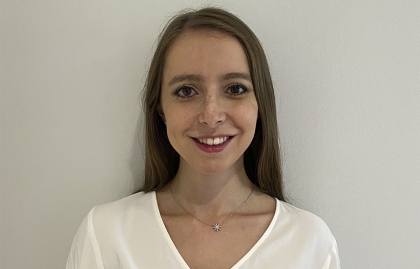 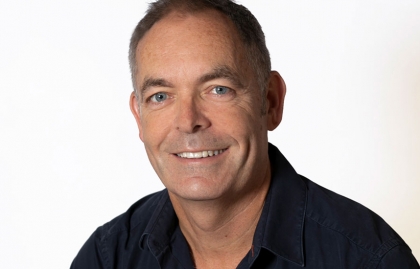 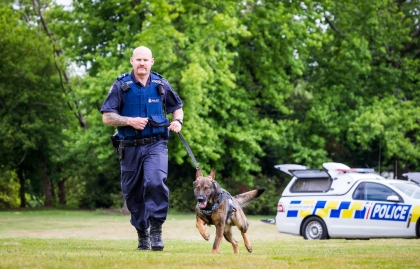 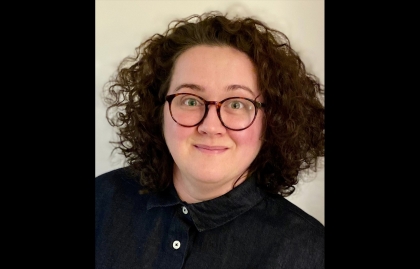 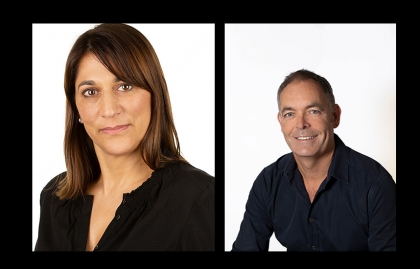 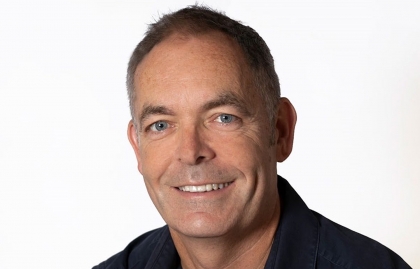 PAUL HEANEY STEPPED DOWN AS CEO OF TCB MEDIA RIGHTS