Chang will focus on development and acquisitions, and oversee production of selected projects with independent producers as well as in-house preschool series. 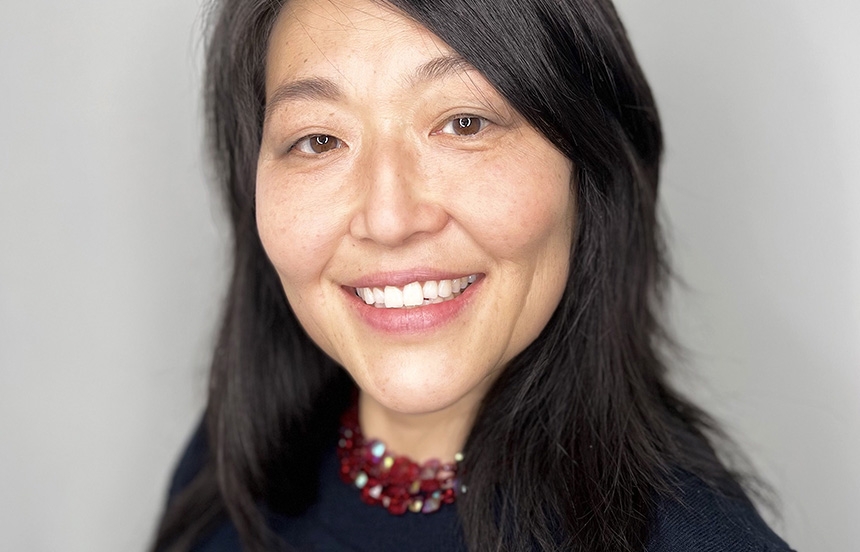 CBC announced that Swin Chang has joined the CBC Kids content team as Executive in Charge of Development and Production, working with the independent production community to seek out, create and curate preschool and tween content for CBC TV and CBC Gem.

“Swin brings to CBC Kids more than two decades of invaluable experience in children’s and family entertainment, including as both a broadcaster and independent producer,” said McCann. “As children’s content becomes even more reliant on global partnerships and cross-platform opportunities, Swin’s keen insights and international experience will help to further elevate CBC Kids’ slate for audiences at home and around the world.”

Most recently Director of Development for Alibi Pivotal Kids, Chang led the company’s efforts in sourcing new IP and talent, and worked closely with creators, writers and key stakeholders to develop a slate of multi-genre content in scripted live-action and animation for the global market.