Disney Television Animation, the animation arm of Disney Branded Television, has announced the promotion of Douglas Bensimon and Edward Mejia to Vice President of Current Series. 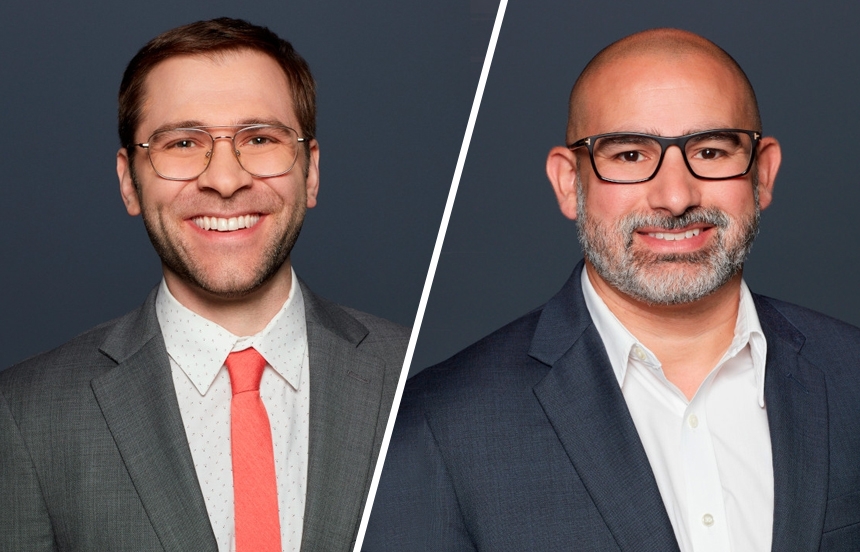 Bensimon currently leads a team that oversees Disney Television Animation’s serialized properties for Disney Channel and streaming platform Disney+. He also works with Marvel Studios on content geared towards families and kids aged 6-14. Previously Executive Director of Current Series, the executive has been a member of the Disney Television Animation department since 2012, when he entered as a Current Series assistant and worked his way up through the positions of Coordinator, Manager and Director.

Meanwhile, in his current position, Mejia leads a team specializing in Disney Television Animation’s titles originating from Disney heritage characters and stories also for Disney+ and Disney Channel. In 2005, he began at the company as an assistant to the President of Disney Channels Worldwide, eventually joining the Disney Channel Original Series department and Disney Television Animation. Within the latter department, he worked in Development and Current Series, moving up through the ranks of Coordinator, Manager, and Director.

“One of our guiding principles is to prepare high-potential team members for greater levels of responsibility and to recognise the contributions of innovative, diverse, ready-to-lead executives,”  commented Meredith Roberts, Executive Vice President of TV animation at Disney Branded Television. “As a result of their sheer talent, solid experience and Khaki’s mentorship, Edward and Doug are highly skilled in imaginative, visual story-based work, and each has a deep appreciation for our brands and a trusted rapport with content creators that helps us achieve our goals,”  Roberts added.