Three new channels launching in the UK, powered by streaming technology partner Wurl. The first two genre-based channels, curated from Endemol Shine Group’s extensive content library, launched last month. In addition to the three UK channels, further channels will be launched in the US and across key European markets in the coming months. 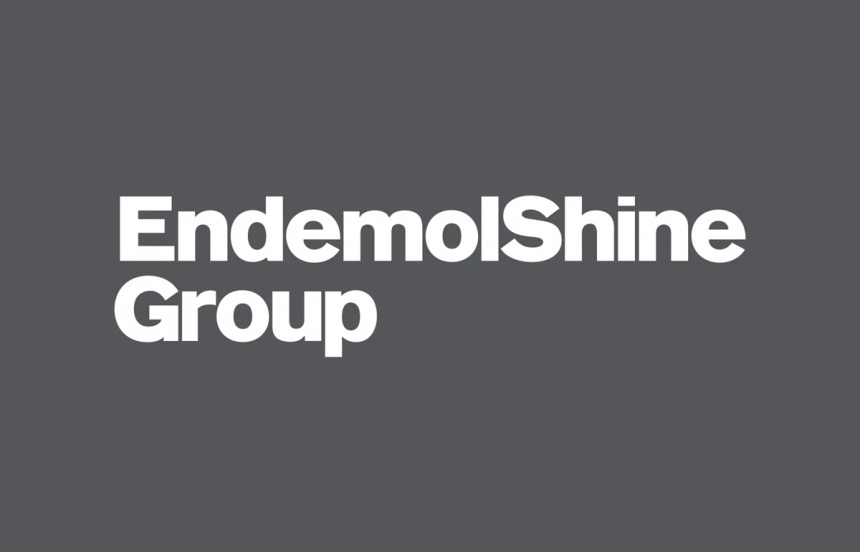 Global content creator, producer and distributor Endemol Shine Group today announced the launch of three channels on Samsung’s UK TV Plus service. The first two genre-based channels, curated from Endemol Shine Group’s extensive content library, launched last month. In addition to the three UK channels, further channels will be launched in the US and across key European markets in the coming months.

Kasia Jablonska, Head of Digital Distribution and Monetisation, Endemol Shine Group, said, “The curation of dynamic channels and delivering our content through OTT platforms is a core focus for our digital business. It’s the space which is about to explode and Endemol Shine is very much a part of the avant-garde. Our partnership with Samsung TV Plus is testament to the enduring appeal of our extensive library of shows, and by working with distribution partners such as Wurl, we are able to meet the demands of our rapidly developing audiences.”

“The future of TV viewing is through connected TVs, and industry titans like Endemol Shine Group are poised for continued success because they’re capitalizing on this shift,” said Sean Doherty, CEO of Wurl. “For video producers, the Wurl Network powers distribution and advertising on the world's leading video services. We’re proud to support Endemol Shine Group as they continue their international channel expansion.”

The three UK channels to launch on Samsung’s UK TV Plus service are Reel Truth, Masters of Food and All Drama. The Reel Truth channel, which initially launched as a YouTube channel in 2017, will host a variety of factual documentaries and series from around the world such as Crime Investigation Australia, Drug Lords, and Richard Hammond’s Engineering Connections. Masters Of Food will showcase some Endemol Shine Group’s extensive food programming including series from the Australia and Canada versions MasterChef, which is the most successful food format in the world. All Drama will be a destination for lovers of global drama, which taps into Endemol Shine Group’s diverse scripted library, delivering hugely popular, and critically acclaimed series such as Australian drama McLeod’s Daughters, British Crime series Wire in the Blood, and the Robert Carlyle fronted mystery drama Hamish McBeth.

Endemol Shine Group showcase their catalog of content beyond linear through licensing and self-publishing content and curated channels across a variety of digital platforms. From YouTube to Facebook, TikTok, Amazon, Roku, and Xumo to name a few, Endemol Shine Group maximizes opportunities across their deep content library which contains close to 100,000 hours of programming.