Key broadcasters snap up further seasons of premium tween series that also is a major hit across social media platforms. 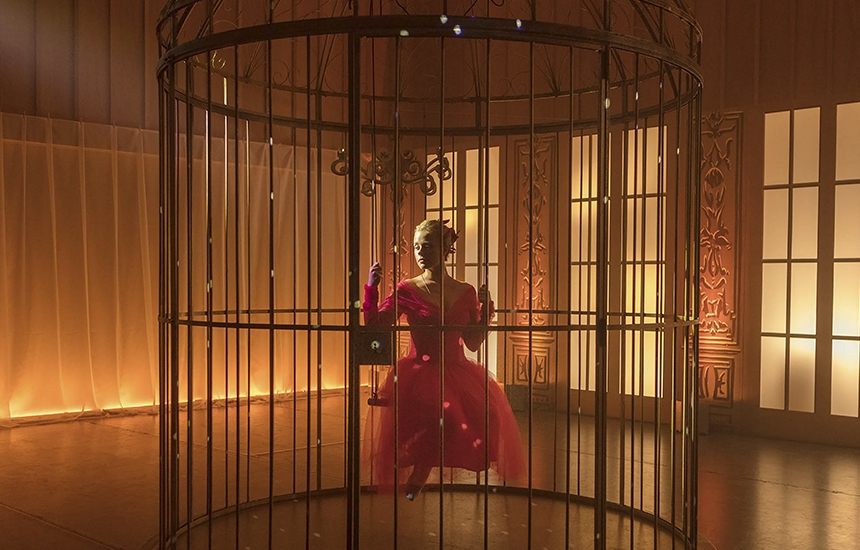 Federation Kids & Family has finalized deals with key international broadcasters for Season 3 of the hit tween series “Find Me In Paris”. Following on from the success of preceding seasons, Disney France, France TV, ABC (Australia), RTBF (Belgium), SIC Kids and RTP (Portugal) have all acquired the third season.

The series has also become a mega digital hit, with the original soundtracks from Seasons 1 & 2 (available across all key music streaming platforms ) notching up an incredible 1.2 million streams (30% from Germany, 15.5% US, 11.5% France), and Spotify registering 780k streams!

In the last 3 months, Instagram recorded more than 2 million impressions, with an average level of engagement of 29% (English Insta account) and 45% for the best post.  The Find Me in Paris You Tube channel has grown by a breathtaking 550% since November 2019, with almost 7 million views.

“It’s incredibly rewarding to see broadcasters renew their interest in this hit series.  The brilliant social media results relating to ‘Find Me in Paris’ also shines a spotlight on the show’s extensive global fan base and we are delighted to be hitting all the right notes!” said Monica Levy, Head of Sales, Federation Kids & Family.

With 3 Seasons, “Find Me In Paris” (78 x 26’) is a premium hit tween series that combines world-class ballet, modern dance, drama and comedy.  It follows the story of Lena Grisky, a time-travelling ballet dancer from 1905 Russia trapped in modern day Paris, and the many dilemmas she faces finding her place between two worlds. 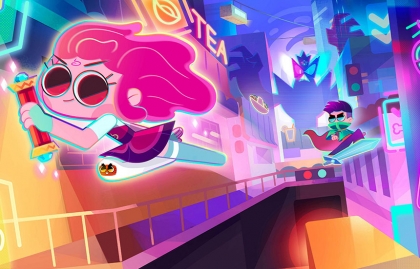