Fremantle acquired a 51% majority stake in Wildstar Films, an award-winning independent production company at the forefront of innovation in natural history and premium factual content. 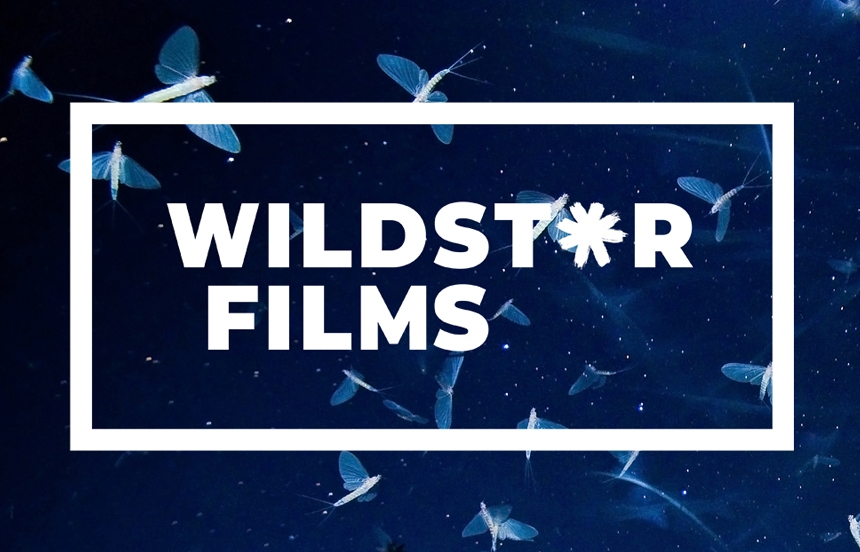 Fremantle and Wildstar Films have signed a strategic partnership deal, with Fremantle acquiring a 51% majority stake in the award-winning independent production company at the forefront of innovation in natural history and premium factual content.

According to Fremantle, the company’s global infrastructure, distribution, and specialist support across the 27 territories in which it operates will provide Bristol-based Wildstar with the opportunity to build on recent growth and exploit the growing demand for premium factual and specialist factual content from international broadcasters and streaming platforms. With a slate of high-end projects already in development and production, this acquisition reaffirms Fremantle’s strategic plans to scale-up its production capabilities in premium documentary films and series, by working with exceptional creatives.

“Fremantle is a fantastic fit as a partner. We share a similar culture and the same ambition of working with the best talent on and off screen to make genre defining shows. We’re also really excited that their international teams will help us grow Wildstar and reach more viewers around the world,”  Mark Linfield and Vanessa Berlowitz commented.

“Within four short years Mark, Vanessa and their team have built Wildstar from a brand new start up to one of the fastest growing, most dynamic, and most imaginative brands in Natural History. They bring creative excellence, technical innovation, and true sense of joy to all that they touch. We are thrilled to welcome them to the Fremantle family and to join them in the next exciting step on their journey,”  added Simon Andreae, Chief Executive Officer at Fremantle UK.

Lastly, Mandy Chang, Head of Global Documentaries at Fremantle, said: “Wildstar Films is an extraordinary company with strong core values, who take huge pride in their work, which delights, and importantly, inspires millions of people to think differently about natural history and being better citizens to our planet. We all value independence, and creativity, and look forward to providing them with the right level of support at an exciting time at Fremantle, as we scale-up our global non-scripted capabilities.”