Fremantle and Ample Entertainment are partnering on premium documentary feature “After the Fyre,” which will follow infamous Fyre Festival founder, legendary conman and convicted felon Billy McFarland as he’s released from prison. 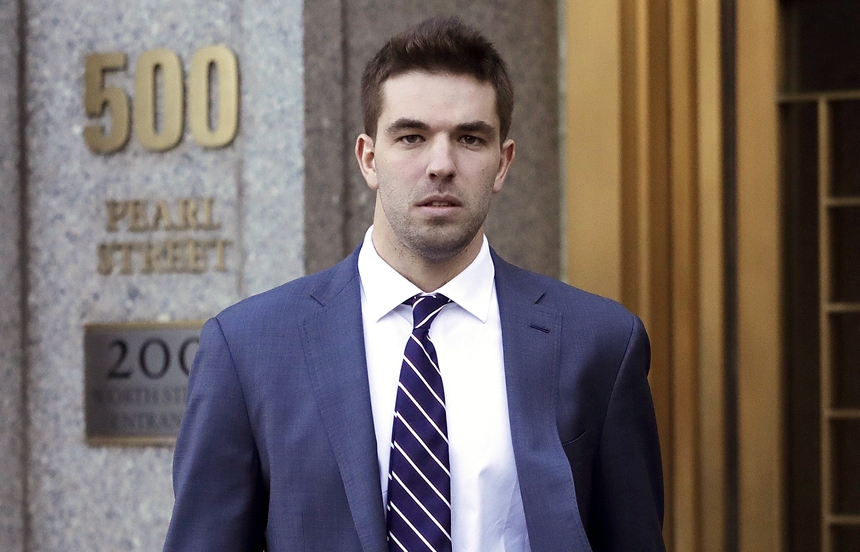 Having already started principal photography, “After the Fyre” will accompany McFarland as he re-emerges in the outside world after serving four years of his six-year prison sentence. The film will accompany the disgraced entrepreneur as he launches his next business venture and attempts to pay back the US$26 million dollars he still owes after scandalously defrauding investors, partners and attendees of the promised-but-botched luxurious music event that took place in 2017.

The original feature documentary will pick up where both Netflix’s four-time Emmy-nominated “Fyre” and Hulu’s Emmy-nominated “Fyre Fraud” left off in early 2019, when they both competed for viewers and global headlines. The film is directed by Ample Entertainment’s Co-Founders, Ari Mark and Phil Lott, who had recent success with Adam McKay on HBO’s “The Invisible Pilot.”

“After a considerable amount of time in solitary, millennial’s favourite conman Billy McFarland has re-emerged, energized and with an even more audacious plan than the last as he looks to clear his name and repay his debtors. This is the doc-sequel audiences have been crying out for and we’re delighted to have partnered with Ample to make it happen,”  said Harry Gamsu, Vice President Acquisitions at Fremantle.

Ari Mark, Co-Founder of Ample Entertainment, commented: “As we continue to aggressively cultivate our library of films, we’re generating IP-driven, must-see Ample that will resonate with viewers. ‘After the Fyre’ is the perfect example of an in-house Ample production that is both premium and broad.”

“After the Fyre” is the latest premium documentary to be announced by Fremantle as the global producer continues to build its name in the genre with a slate of high-end programming. Recently announced titles include “Planet Sex with Cara Delevingne” (Naked), “Mrs. America” (Fremantle, Anonymous Content, Spinning Nancy) and “Kingdom of Dreams” (Misfits).