The purpose of the partnership is to raise awareness about rail safety across the U.S.. The program will start in August after the launch of animated series, "Chuggington: Tales from the Rails." 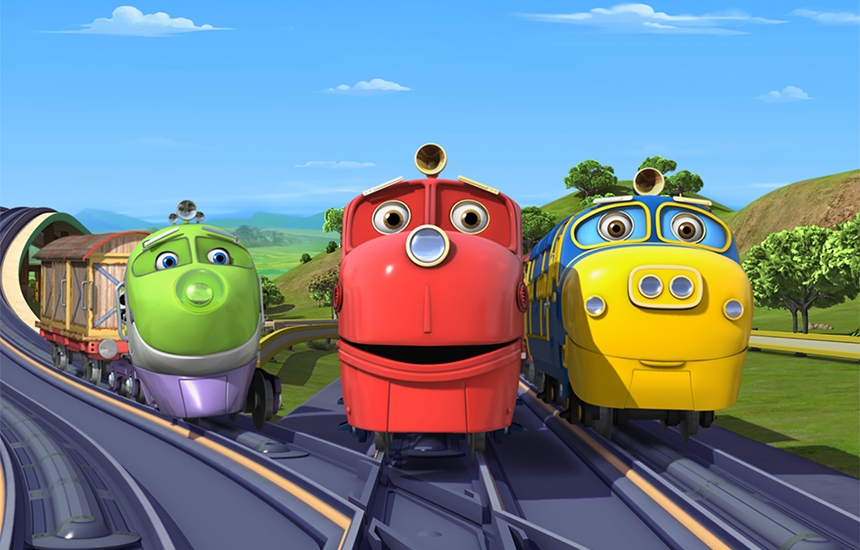 Herschend Entertainment Studios has signed a new national partnership for "Chuggington." "The world of 'Chuggington' has been engaging and entertaining children for more than ten years and it’s an honor that our young trainee trains will now lead this new program to teach important rail safety tips in a fun and engaging way while reinforcing caring, kindness and togetherness,” Natalie Setton, HES' Vice President Commercial, Content Distribution & Licensing said.

The company partnered with Union Pacific Railroad and Safe Kids Worldwide to raise awareness about rail safety for preschoolers and elementary students, caregivers, parents and educators across the U.S. The program starts in August after the early summer launch of the new animated season, "Chuggington: Tales from the Rails," which premiered on Disney Junior and in DisneyNOW on Monday, 29th June 2020.

A 'Chuggington'-themed PSA campaign, a dedicated website, branded in-school safety folders and activity sheets, and social media campaign are currently being executed for the purpose of sharing essential safety tips including "How to be Safe Around Trains,” "Railroads: Important Safety Information,” and "Facts About Rail Safety.” Kids will also be encouraged to take a Rail Safety Pledge. “We’re proud to partner with Herschend and Union Pacific on this creative new way to help children and families get the lifesaving information they need to be safe around trains and railroad crossings,” said Torine Creppy, President of Safe Kids Worldwide.

“Chuggington: Tales from the Rails” digs deep into various locations and character personalities to explore the dynamic world of Chuggington that’s home to a diverse and playful community of trains known as Chuggers.“Children of all ages love trains, but it’s important for them to understand railroad tracks are not a place to play nor should they be used as a shortcut," Creppy said. "Our goal is to embed these behaviors at a young age and, ultimately, create lifelong habits that are ingrained as looking both ways before crossing the street."

We’re proud to partner with Herschend and Union Pacific on this creative new way to help children and families get the lifesaving information they need to be safe around trains and railroad crossings.” Torine Creppy President of Safe Kids Worldwide.