Total local film production fell behind -19.5 percent in comparison to the figures recorded just one year ago. 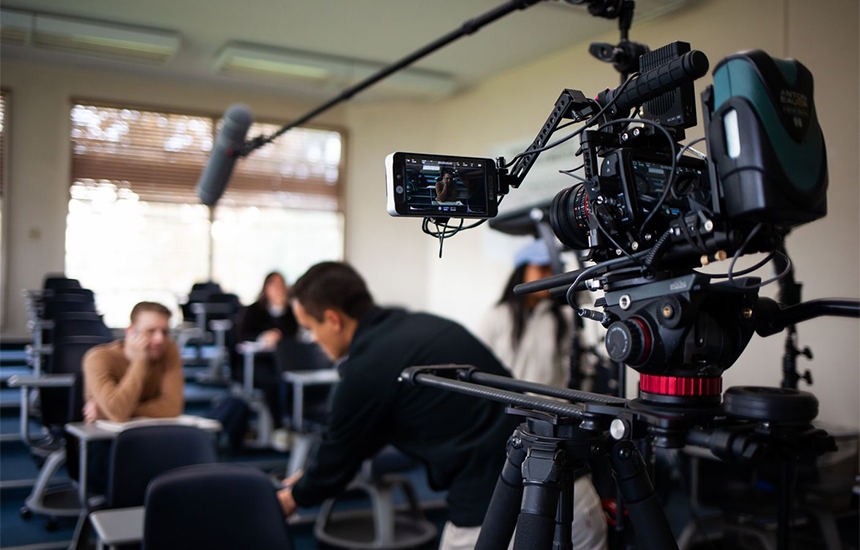 FilmLA, partner film office for the City and County of Los Angeles and other local jurisdictions recently provided an update regarding regional filming activity. “The return of pre-pandemic filming levels places us roughly where we were in 2019, which was itself a year of significant production decline," FilmLA President Paul Audley said. "Can we hold here, or will the pre-COVID downtrend resume? That is the question everyone is asking."

According to the report, local on-location film production declined sharply in the fourth quarter of 2022, finishing -19.5 percent behind the record sum recorded just one year ago. The 8,674 Shoot Days (SD)* recorded from October through December brought the year to a lackluster finish, with 36,792 Shoot Days recorded across all categories by the end of 2022. This represents a -2.4 percent decline over 2021 (with 37,709 SD) and a very slight, 0.7 percent increase over pre-pandemic year 2019 (with 36,540 SD). Overall regional film production levels peaked at 39,627 SD in 2016. Since then, FilmLA has recorded health of individual filming categories using quarterly and annual five-year rolling averages.

Among the major production categories tracked by FilmLA, Commercials was severely impacted in 2022, finishing -24.5 percent below its five-year annual average. The category posted a -33.7 percent decline in the fourth quarter alone with 828 SD. Commercials finished the year  -22.6 percent below 2021 (with 4,119 SD vs. 5,319 SD). Commercial productions recently filmed in the region include spots for retailers Albertson’s, McDonald’s and US Bank, as well as car commercials for brands Lincoln, Nissan and Toyota.

A total of 338 SD – that is, 29.3 percent of all TV Drama production in the fourth quarter, were generated by projects receiving the California Film & Television Tax Credit, which is overseen by the California Film Commission. TV Comedies posted 353 SD in the fourth quarter, for a -33.9 percent drop over the year prior. The category ended the year with 1,273 SD, or -2.2 percent below 2021 (with 1,302 SD). A total of 19 SD, or 5.4 percent of the category total, were generated by CA tax credit recipients. Comedies that shot locally last quarter included Curb Your Enthusiasm (HBO), Home Economics (ABC), Grand Crew (NBC), Killing It (Peacock) and Minx (HBO Max).

The TV Reality category also fell in the fourth quarter, dropping -2.2 percent to 2,014 SD. It ended 2022 with 10,049 SD -- a 5.2 percent increase from 2021 (with 9,551 SD). The category rests 50.8 percent above its five-year average for the fourth quarter and 91.9 percent over its annual five-year average. Notable reality shows that shot locally included Celebrity IOU (TLC), Let’s Make a Deal (CBS), 90 Day: The Single Life (Discovery+), Selling Sunset (Netflix) and Vanderpump Rules (Bravo!).

Feature film production continue its downward trend. By the end of 2022, the Feature category stood -24.0 percent shy of its five-year annual average. It ended the year’s fourth quarter with 760 SD, a -16.2 percent decline from the same period in 2021. For the entire year, Feature production saw a smaller loss of -9.6 percent (with 3,080 SD vs. 3,406 SD). A total of 339 SD – that is, 44.6 percent of all Feature production in the fourth quarter – were generated by projects receiving the California Film & Television Tax Credit. Feature films that shot in Greater Los Angeles last quarter included Netflix’s Atlas and Beverly Hills Cop 4, in addition to independent films like "Guns and Moses" and "Billy Knight."

FilmLA’s Other category, which collectively consists of still photography, student films, short films, documentaries, music and industrial videos dropped by -9.4 percent in the fourth quarter to 3,352 SD. The category ended the year with a 22.9 percent increase over 2021 (with 12,815 SD vs. 10,424 SD). Looking at five-year averages, the annual total represented a -1.6 percent decline in filming of miscellaneous projects.

The return of pre-pandemic filming levels places us roughly where we were in 2019, which was itself a year of significant production decline. Can we hold here, or will the pre-COVID downtrend resume? That is the question everyone is asking.” Paul Audley President, FilmLA 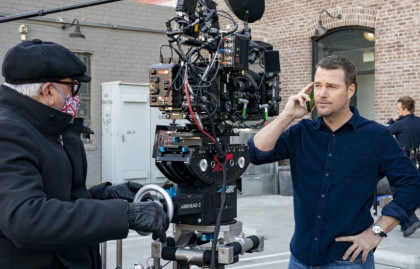 Film production figures in Hollywood are back to pre-pandemic levels 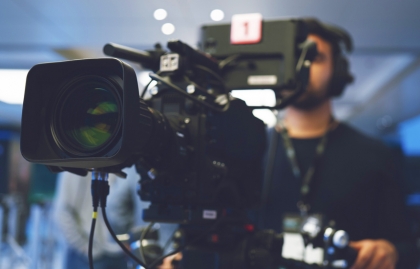 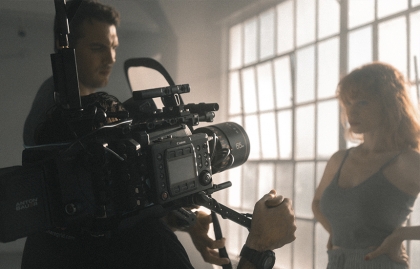 Filming in Los Angeles kept its momentum into the third quarter 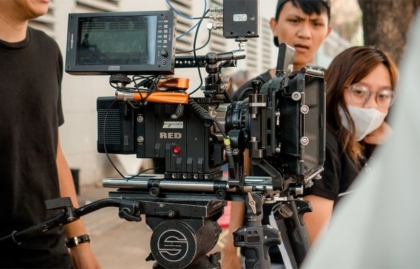 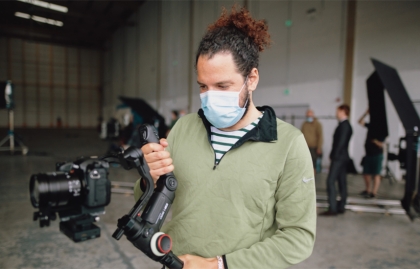 HOLLYWOOD REPORTS LOW FILMING RECORDS DUE TO THE PANDEMIC 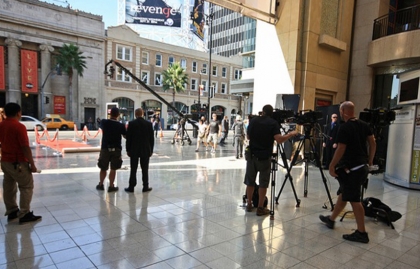 HOLLYWOOD PRODUCTION SPIKES BY 23.7% BETWEEN SEPTEMBER AND OCTOBER