There are 28 nominees in 7 categories from 15 countries and for the first time, kids programs from India and Nigeria were nominated. Winners will receive their award in Cannes, France on Tuesday March 31, 2020. 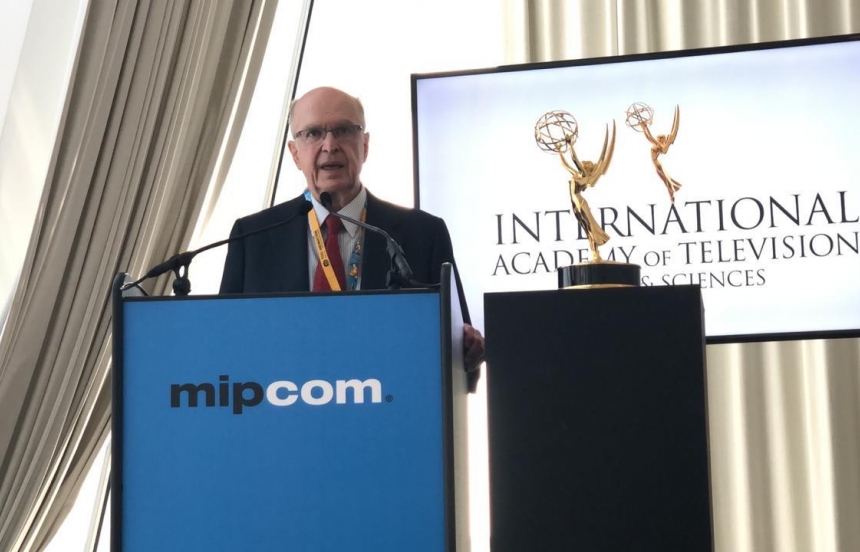 Nominations for the International Emmy® Kids Awards were announced today by the International Academy of Television Arts & Sciences at a press conference at Mipcom. There are 28 nominees in 7 categories and for the first time, kids program from India and Nigeria were nominated.

Nominations span 15 countries: Australia, Belgium, Brazil, Chile, Denmark, France, Germany, India, The Netherlands, Nigeria, Norway, Singapore, South Korea, Thailand and the United Kingdom. "The geographic spread and diversity of topics addressed in this year's nominated programs attest to the vibrancy and quality of children's television throughout the world," said Bruce Paisner, President & CEO of the International Academy of Television Arts & Sciences. "We congratulate the Nominees for their outstanding talent and for setting the standard of excellence we expect for young viewers worldwide."