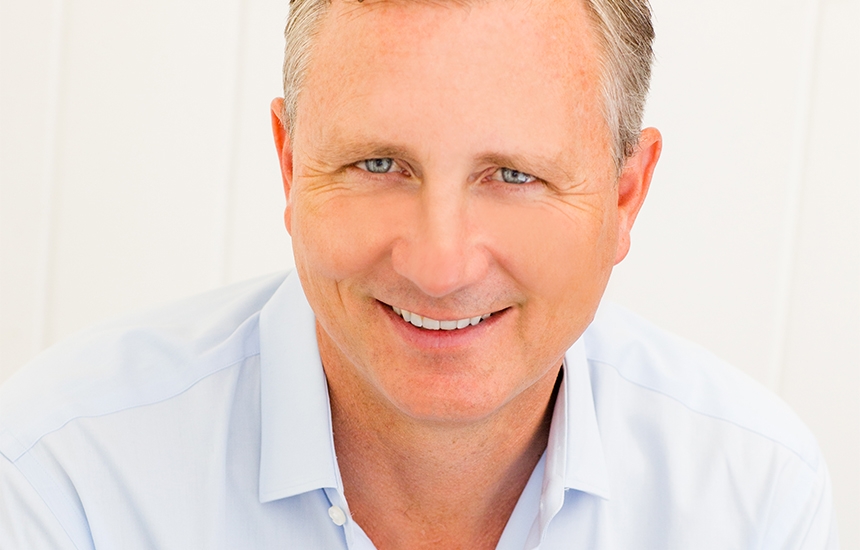 Veteran award-winning television producer Jesse Fawcett unveiled the official launch of his new independent production company, Fireworks Media Group. THe North-American based studio will soon develop and produce premium unscripted and scripted content.  “Launching Fireworks will allow me to focus entirely on my US and Canadian-based productions, which is where my heart is,” said Fawcett. “We’re hitting the ground running with an amazing slate of shows and an incredible production team. It’s an exciting time.”

One of the first projects to be worked on by the new establishment is Pamela Anderson’s "Home Reno Project," a working titles for HGTV Canada. The series is executive produced by Brandon Lee, Fawcett, and Firework’s new President of Canada, Robert Hardy. Corus Studios will be tasked with the show's international distribution,  ICM Partners' Chris Smith is set to represent Anderson in the deal.

Fireworks Media Group has also secured an exclusive first-look scripted development deal with social media sensation Kris Collins, who has garnered over 32 million followers and 1.4 billion likes. In addition, Fireworks Media Group is currently in production on sophomore seasons of the real estate unscripted series Selling the Big Easy for HGTV in the US as well as Corus Studios’ "Big Timber," set to debut on History in Canada and Netflix in the US around the world. A top performer on HISTORY and Netflix, Big Timber. follows the high-stakes work of logger and sawmill owner Kevin Wenstob as he and his crew go to extremes to keep the family sawmill, and their way of life, alive.

At Essential Media Group, Fawcett oversaw North American operations until the company was passed down to Kew Media in 2018. Last year. Fawcett and Greg Quail re-acquired the assets of Essential from Kew and relaunched as EQ Media Group. SOme of the titles he cotnributed to during his tenure with the company include "No Demo Reno" which recently launched on HGTV as the #1 cable premiere in the Thursday 8-9 pm time slot, multi-season hit series "Restored" airing on Discovery+, the paranormal reality series "Ghost Loop" for Travel Channel and 165 episodes of "Texas Flip N’ Move," the top series on DIY Network.

Launching Fireworks will allow me to focus entirely on my US and Canadian-based productions, which is where my heart is. We’re hitting the ground running with an amazing slate of shows and an incredible production team. It’s an exciting time.” Jesse Fawcett Founder, Fireworks Media Group