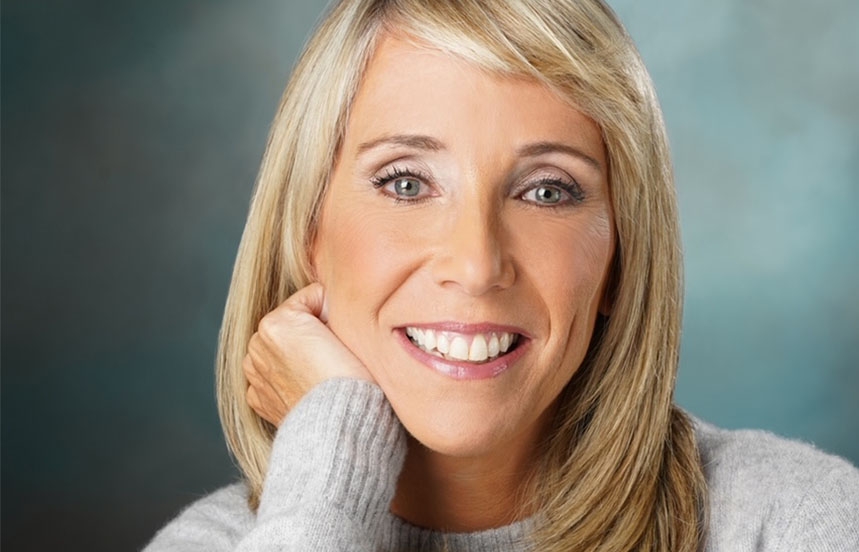 Most recently, Gray contributed to the company as General Manager and Senior Vice President of Operations and Business & Legal Affairs.  The executive garnered experience overseeing business development for gaming IPs "Contra," "Bomberman" and "Frogger," and by growing the Yu-Gi-Oh! brand presence across the world. She also served as executive producer for the new "Frogger" game show, set to debut this Fall.

Before joining Konami, Gray worked for 4Kids Entertainment, where she led the programming block on The CW, and production. She is also credited with playing a large role in negotiations for Konami to acquire management of the Yu-Gi-Oh! franchise from 4Kids Entertainment and, pioneered the start-up of Konami Cross Media NY.

In 2019,  Kose was named President of Konami Cross Media NY, tasked with implementing various strategies to strengthen Knomai's video gaming slate. Konami Cross Media NY will continue its focus on building and managing intellectual property (IP) through its 360-degree approach for some of the world’s most iconic gaming brands, such as Yu-Gi-Oh!, Bomberman, Contra and Frogger. 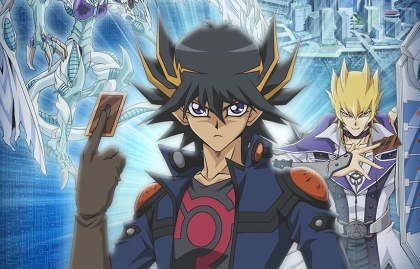 THE YU-GI-OH! FRANCHISE EXPANDS ITS PRESENCE IN LATIN AMERICA