The format has previously been introduced in the UK, French Canada, Greece, Hungary, Thailand, South Africa, as well as France, Iceland, Indonesia, Spain, Turkey and Vietnam, among various others. 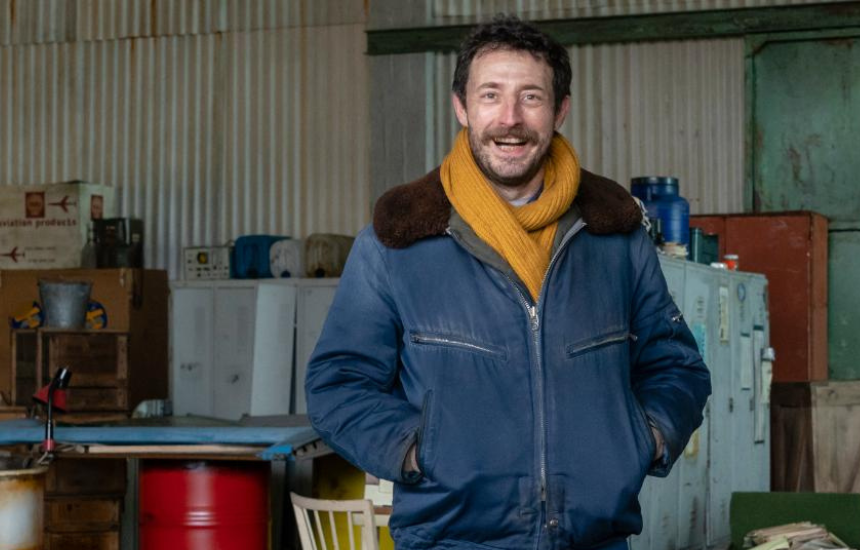 The reality competition show invites viewers to an exclusive showbiz soiree as one well-known host referees a raucous celebrity game night, complete with two non-celebrity contestants. The contestants join one of two celebrity teams to compete in a range of recognisable party games and pop quizzes, as they battle for the chance to walk away with a cash prize.